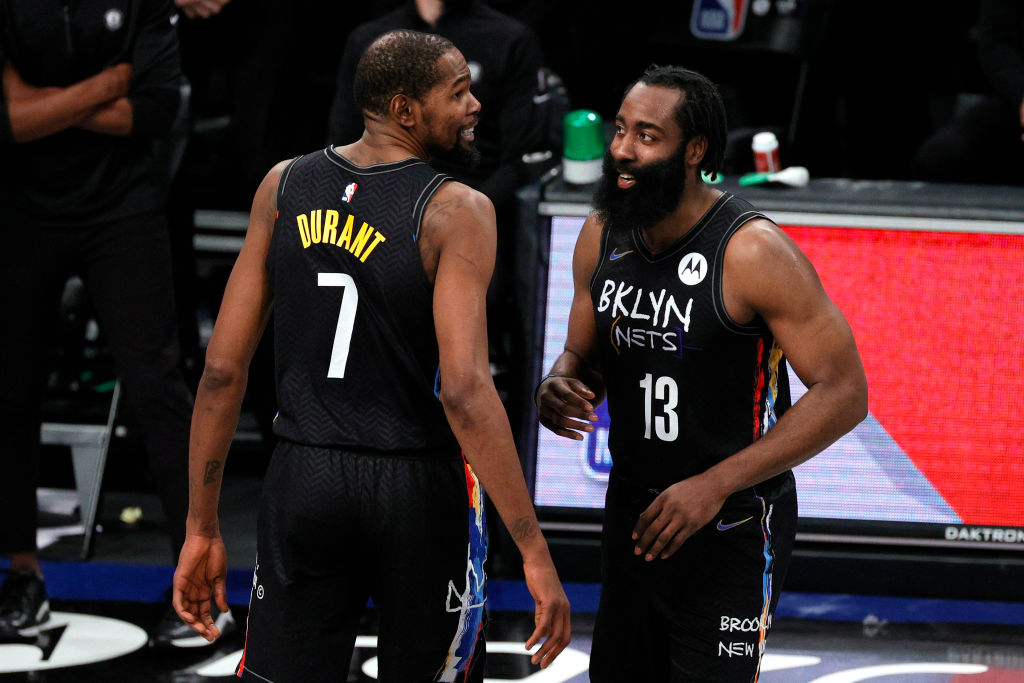 Looking at the Brooklyn Nets in the 2020-21 season, their defense has been near the bottom of the league. Although it’s gotten worse since the blockbuster James Harden trade, Kevin Durant thinks that things could get better on that side of the ball.

While Harden is known for his offense, winning three-straight scoring titles, Durant thinks he is an underrated defender and could be a difference maker on defense.

Durant spoke to Kristian Winfield of New York Daily News on Monday after a win over the Clippers, talking about Harden’s defensive upside.

“If we ask him to guard somebody, he can go out there and do his job. I think that’s the underrated part of his game.”

Harden has shown throughout his career that he is a capable defender when he wants to be, especially in the post. If we see more of that this season and into the playoffs, Brooklyn will be tough to beat. 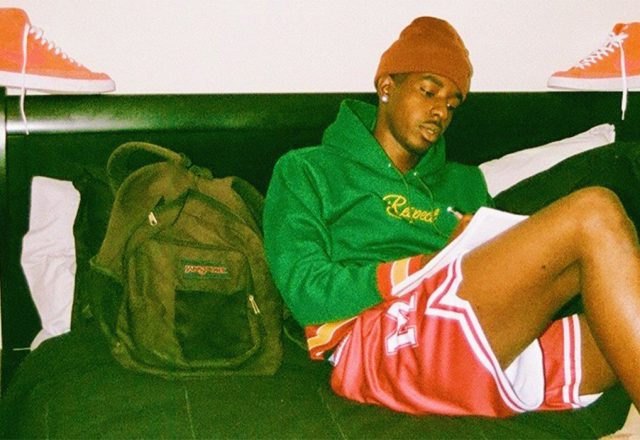