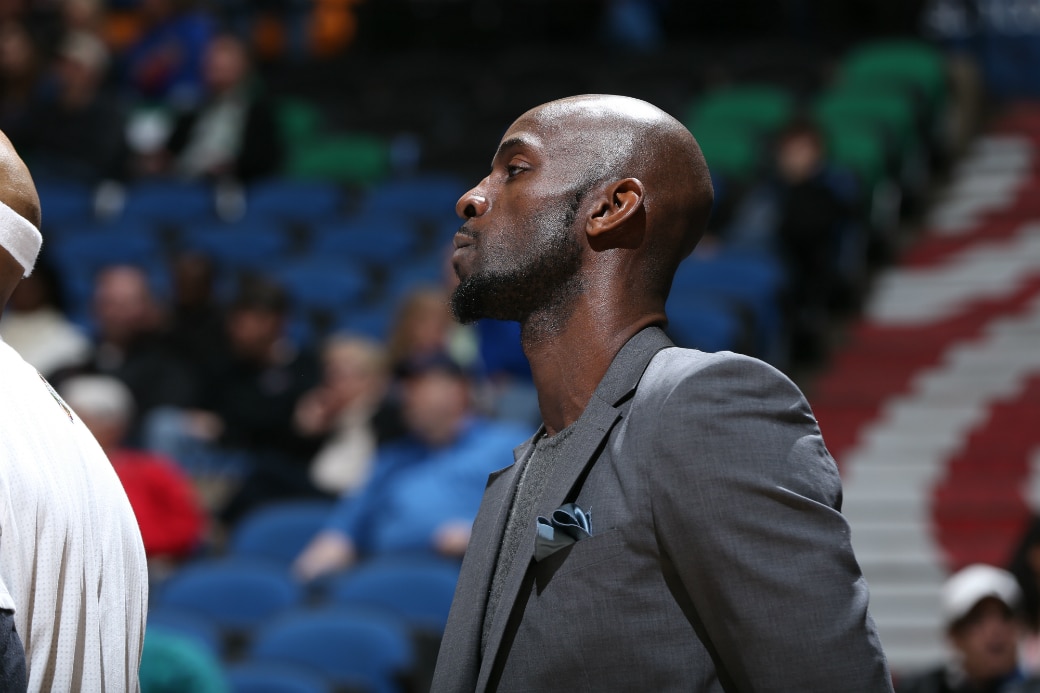 On the set of Kevin Garnett’s Area 21, a debate about who is the greatest basketball player of all time, LeBron James or Michael Jordan, broke out. Media guests Casey Stern, Jemele Hill, Shams Charania and Rosalyn Gold-Onwude were there to weigh in.

After questions were raised about whether MJ was more criticized than LeBron in his day, Garnett got very heated:

RELATED
Kevin Garnett Returns to AND1 as Global Ambassador