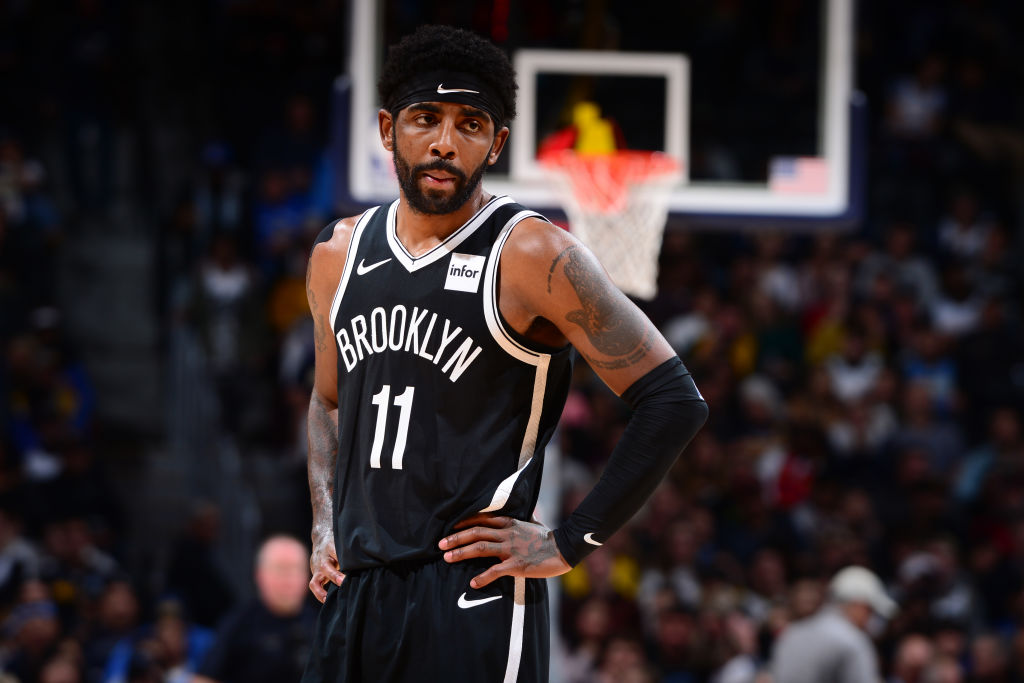 You need “major cojones” to thrive in Boston, something Kyrie Irving lacked, according to Celtics great Kevin Garnett.

Garnett appeared to imply that Irving wilted under the passionate fanbase’s intense pressure.

Kevin Garnett was quick to answer whether he was surprised Kyrie Irving left Boston.

“No,” he said flatly before pausing for laughs.

“Boston’s a tough town, dawg. You have to have some major cojones to be there. You got to want that. The people want it for you. That’s why Paul (Pierce) is perfect for it. Paul wants the shot every time. Like, ‘You’re 0-for-14.’ And he’s like, ‘I know, but they WANT it.’”

As Garnett experienced n his 1 ½ seasons with the Brooklyn Nets, the Knicks, despite their 20-year run of largely disastrous seasons, drive the city and its attention.

“If they did the Nets, I thought they should have done the Knicks, if I’m being honest.” Garnett said. “I’m not a Knick fan by far. But if they come to the city and dominate, man. …The first superstar to hit New York and be vibing is going to be bigger than life. Remember I said that. Any piece of hope in this city is going to skyrocket. People are waiting.”