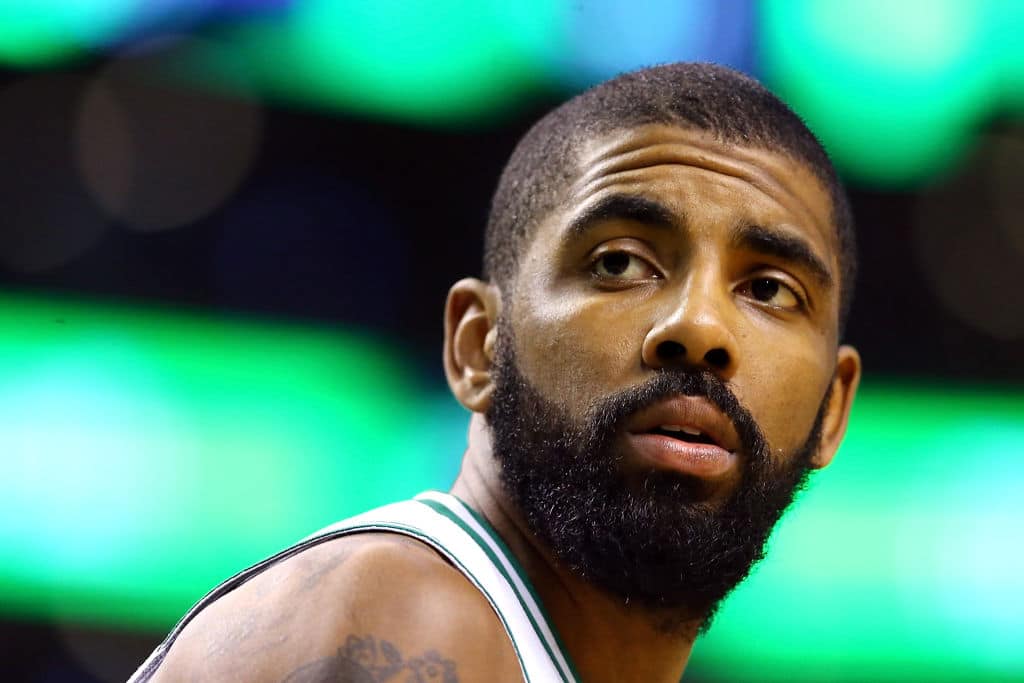 KG wishes the Boston Celtics had pushed their All-Star point guard to play through the pain.

Kevin Garnett talks to @GlobeChadFinn about the 2008 Celtics and the 2018 Celtics https://t.co/txyomBfoOc pic.twitter.com/2S7vLvOm4b

Garnett says things might have turned out differently for Kyrie if he was hooping back in his day.

“Are you shocked by the Kyrie decision for surgery?’’ [Garnett] asked, referencing Celtics guard Kyrie Irving’s recent season-ending surgery on his knee.

I told him I was not surprised, given that Irving was clearly playing through pain and there seemed to be some mystery about the whole situation.

“I was shocked. I was totally not ready for that one,’’ said Garnett, who battled knee injuries during his time with the Celtics.

“I wish they’d pushed the onus [on him] to play a little bit, but everyone is a lot more into wellness and their body these days. In a different era, maybe you were looked at a little differently [if you couldn’t play through an injury].’’