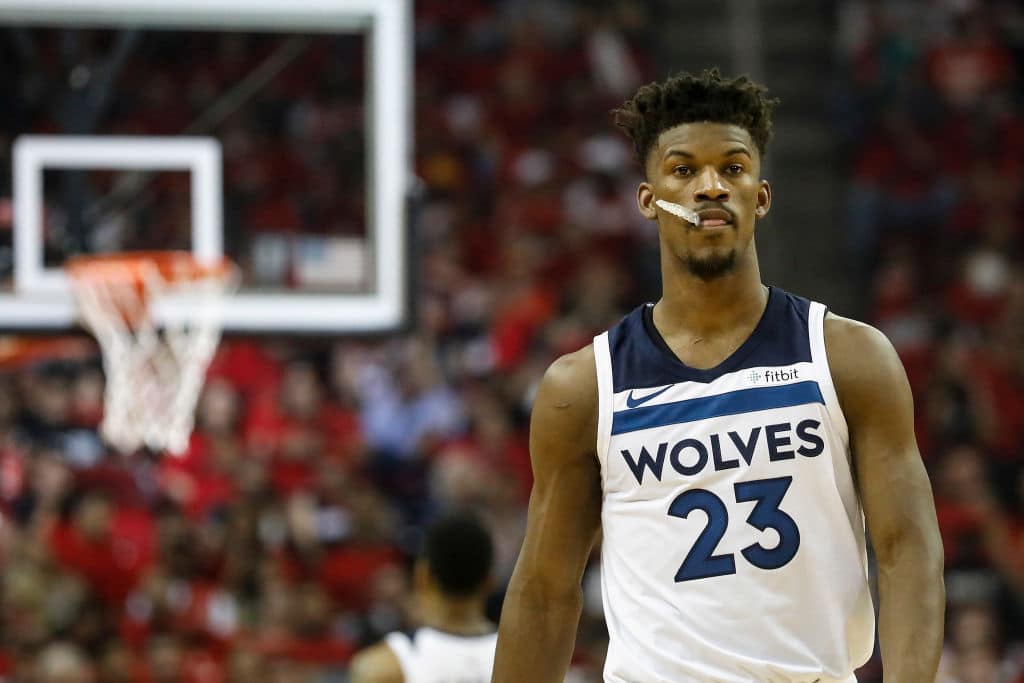 Kevin Garnett is understandably dismayed by the “sh*t storm” unfolding in Minnesota at the moment.

KG believes both Jimmy Butler and the Timberwolves’ front-office are being “delusional.”

Exclusive: Kevin Garnett on the Jimmy Butler saga — 'It's a shit storm up there' https://t.co/MZ9Siezg6F

The future Hall of Famer spent 12 seasons in Minny, and wonders aloud if Butler “has enough juice” to hold the franchise hostage with a trade demand.

“I think both sides are a little delusional,” Garnett said. “I think Jimmy thinks his worth is a little more than what it is. He’s a very good player. I don’t see him on the (Kevin Durant) and LeBron (James) level. But if they are A-plus, he’s definitely A, A-minus.

“I’ve always wanted better for not only the city and the franchise, but [Andrew Wiggins], [Karl-Anthony Towns], those are my guys,” Garnett said. “I root for those guys. Gorgui Dieng. Those are my guys. I’m just hoping they can get through this rough patch and everybody can get on the same patch and figure it out. It’s a s— storm up there.

“I never requested a trade because I viewed ‘Sota as mine. I built this house. I’m not leaving this g– d— house. You can get the f— up out of here. You don’t like it, then leave … If you don’t want to be here, get the f— up out of here, man. Guys know this. Guys know what you sign up for. I never asked for a trade because I never wanted to be traded.” 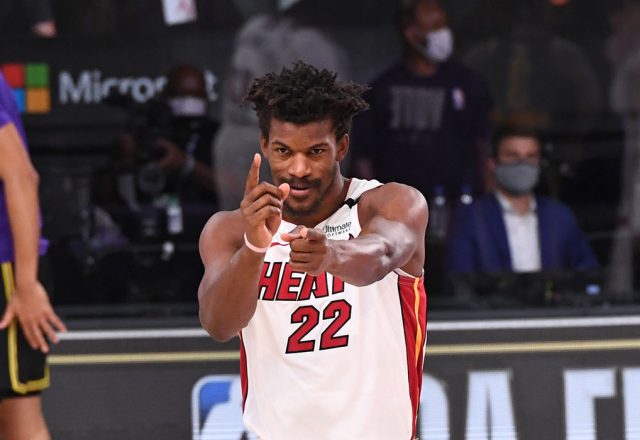