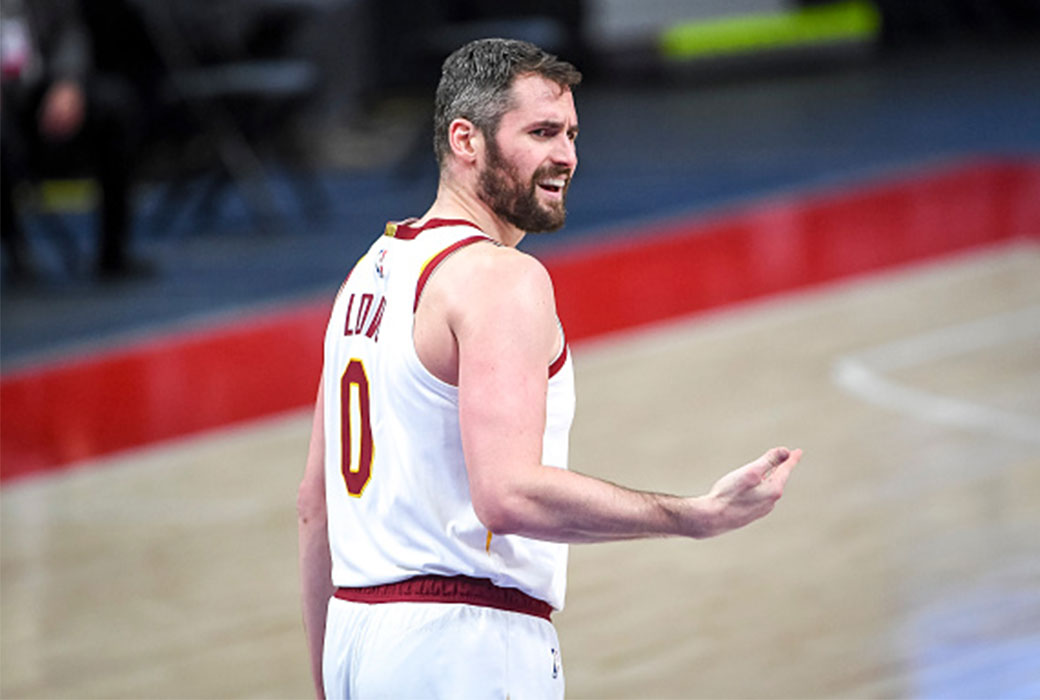 Kevin Love’s inbound mishaps against the Raptors on Monday made its way quickly around the internet.

What is Kevin Love doing 😅 pic.twitter.com/WpZP4UZJHL

After the game, claims came that Love’s lackadaisical inbound resulted from being frustrated with his teammates, but according to Yahoo Sports’ Chris Haynes, that wasn’t the case.

Sources told Haynes that Love’s frustration wasn’t with his teammates but rather the officials.

“Love’s intent wasn’t to slap the ball inbounds,” sources told Hayes. “Love was frustrated with officials and not his team’s performance.”

Following the inbound, Love was benched and did not return to the game. He also declined to speak to the media following the game. Haynes reported that Love did apologize to his teammates in the locker room.

Love has received plenty of criticism from around the league, but his pain may not be over just yet. Haynes also reported that the league is considering fining Love for his actions on Monday night.