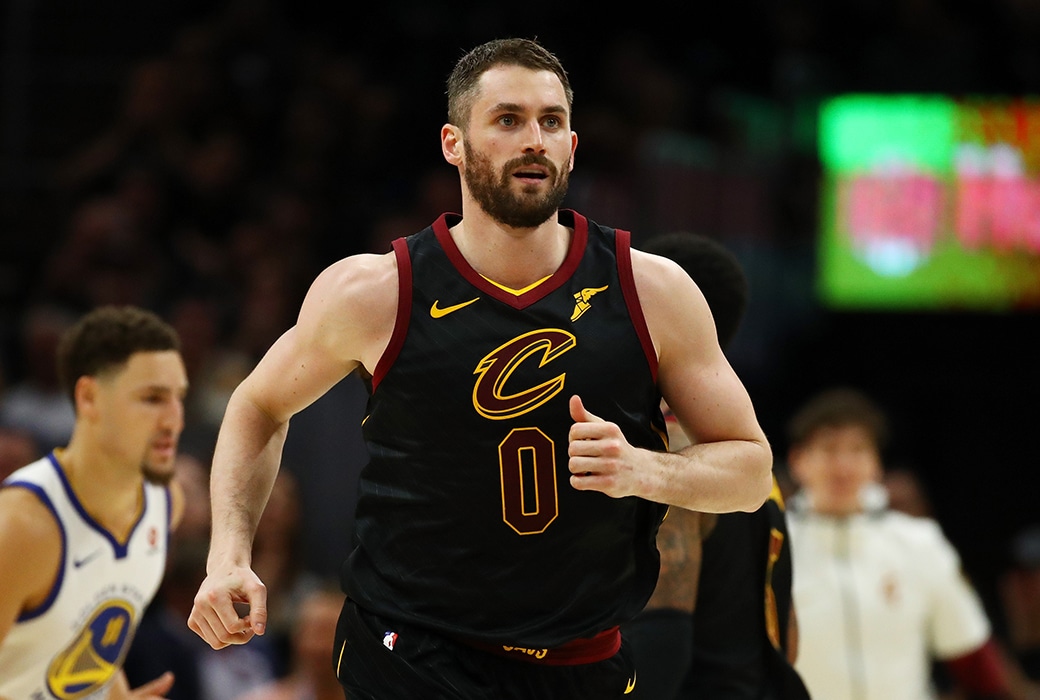 After LeBron James’ departure to Los Angeles, the Cavs have aggressively pushed to sign Love, 29, to a long-term extension, per Woj and Windy.