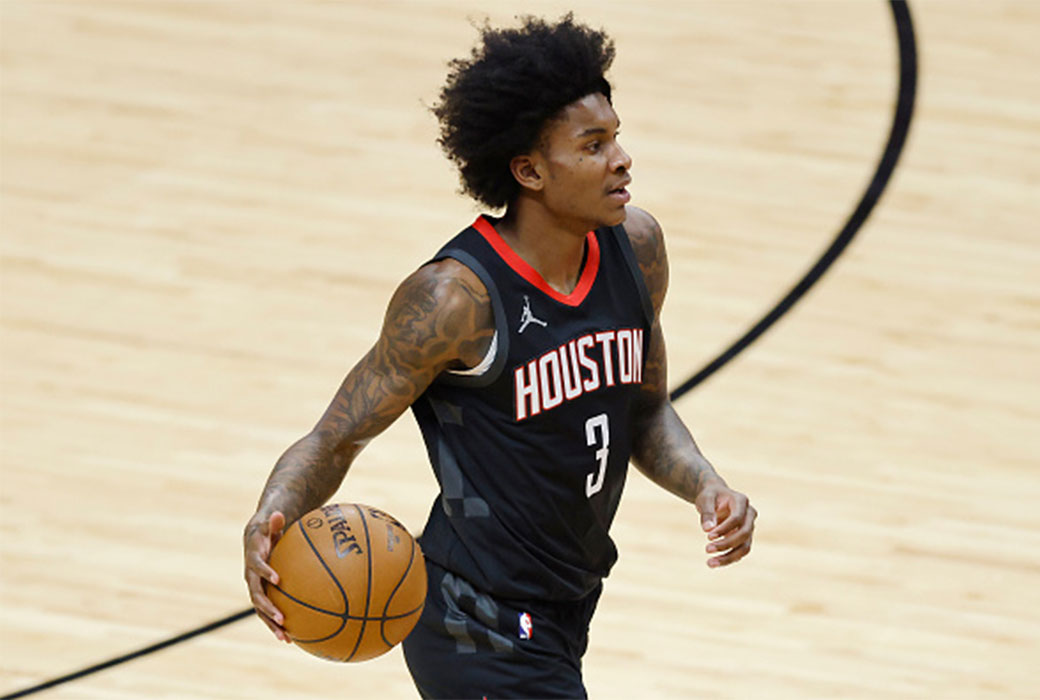 On Thursday night, most sports fans thought that the first round of the NFL Draft would dominate the headlines. If not for a historical performance by Kevin Porter Jr., that might have been the case.

The 20-year-old Porter passed his original career-best of 30 points in the second half (32), while carrying the offensive load with 17 in the fourth quarter. KPJ joined a very short list consisting of Brandon Jennings, Devin Booker and James as the only players to score at least 50 points in an NBA game before the age of 21.

Porter Jr. talked about his night after the game:

“After I saw the third 3 go down, I knew it was going to be a special night,” Porter says, per ESPN. “It was all up to me. I just stayed aggressive, and it was a good night.”

The historical performance followed a $50,000 fine a day prior by the NBA for violating its COVID-19 health and safety protocols for attending a club on April 19th with teammate Sterling Brown.

The NBA’s rules state that NBA players cannot attend indoor social gatherings of 15 or more people in bars or similar establishments. Porter was placed in NBA’s Health and Safety protocol causing him to miss three games.