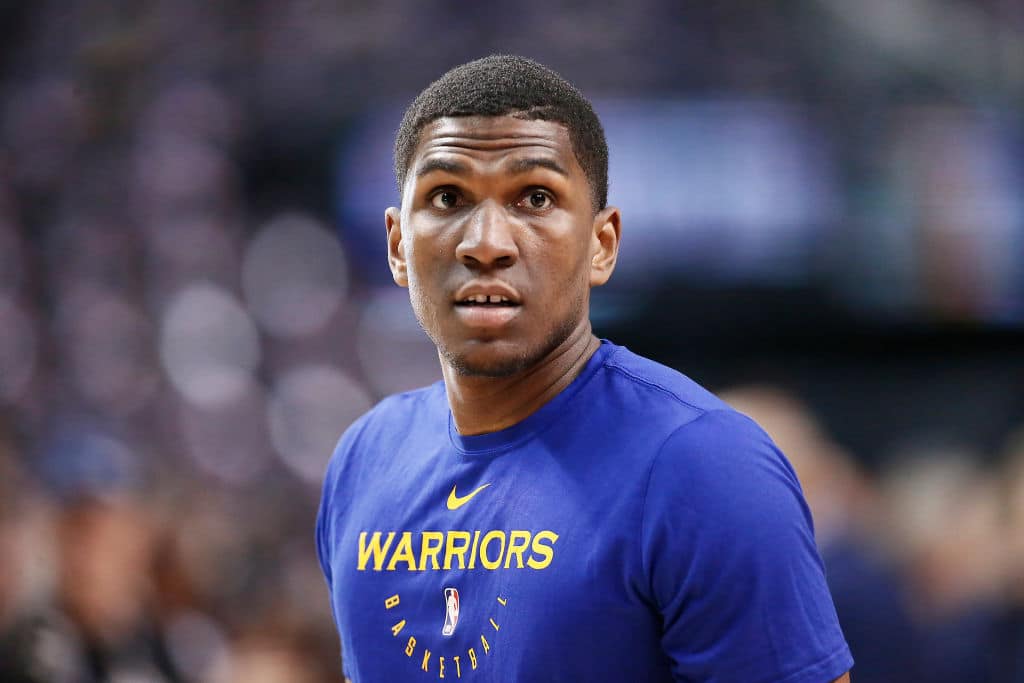 The Golden State Warriors will be without yet another rotation piece when the NBA Finals shifts to the Bay Area for Game 3. Adrian Wojnarowski of ESPN reports that center Kevon Looney has a fractured collar bone and will be out indefinitely.

While the big man hasn’t been ruled out explicitly, Woj adds that there isn’t great optimism that he’ll be back before the end of the series. Looney’s injury is a non-displaced first costal cartilage fracture.

That pair, one fresh off of a quadriceps injury earlier in the postseason and the other a 34-year-old spring signing, did an admirable job holding down the post during their Game 2 run.

Looney has averaged 7.2 points and 4.7 rebounds per game for the Warriors, stepping up as a key piece of the team’s rotation while Cousins nursed his quad injury before making his own return in Game 1.

The 23-year-old Looney will be an unrestricted free agent this offseason and look to leverage his contributions to Golden State’s playoff run when gauging his value on the open market.