Kevon Looney To Re-Sign With The Warriors 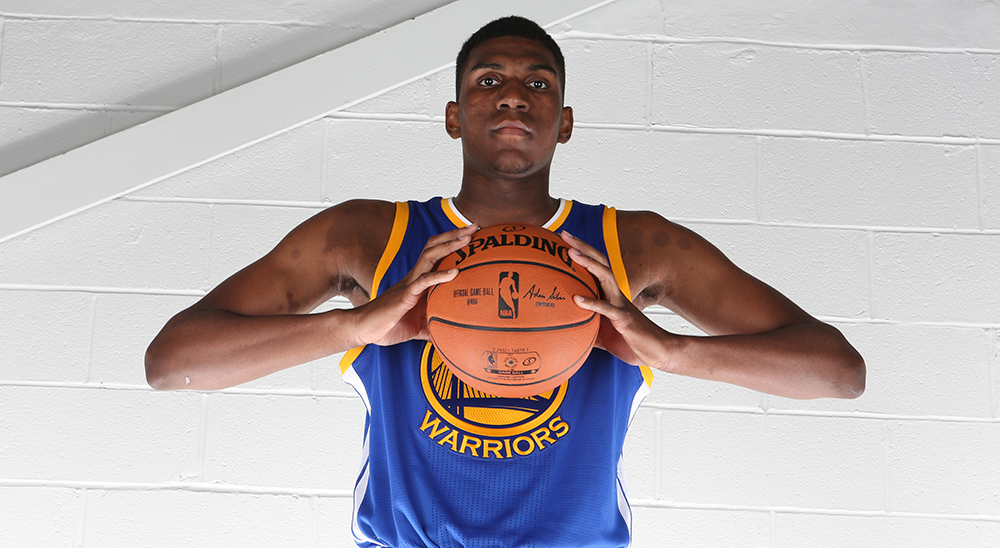 Kevon Looney will re-sign with the Warriors on a three-year, $15 million deal, according to Shams Charania of The Athletic.

The team met with Looney over the weekend in Los Angeles to pitch him on a return to the defending Western Conference champions. The Rockets were among the teams looking to pry the big man from Northern California.

Outside of losing Kevin Durant, Golden State is having an impressive offseason. The franchise was able to able to turn Durant’s departure (along with a protected first-round pick) into D’Angelo Russell via a sign-and-trade with the Nets. The Warriors were also able to secure a five-year deal with Klay Thompson.