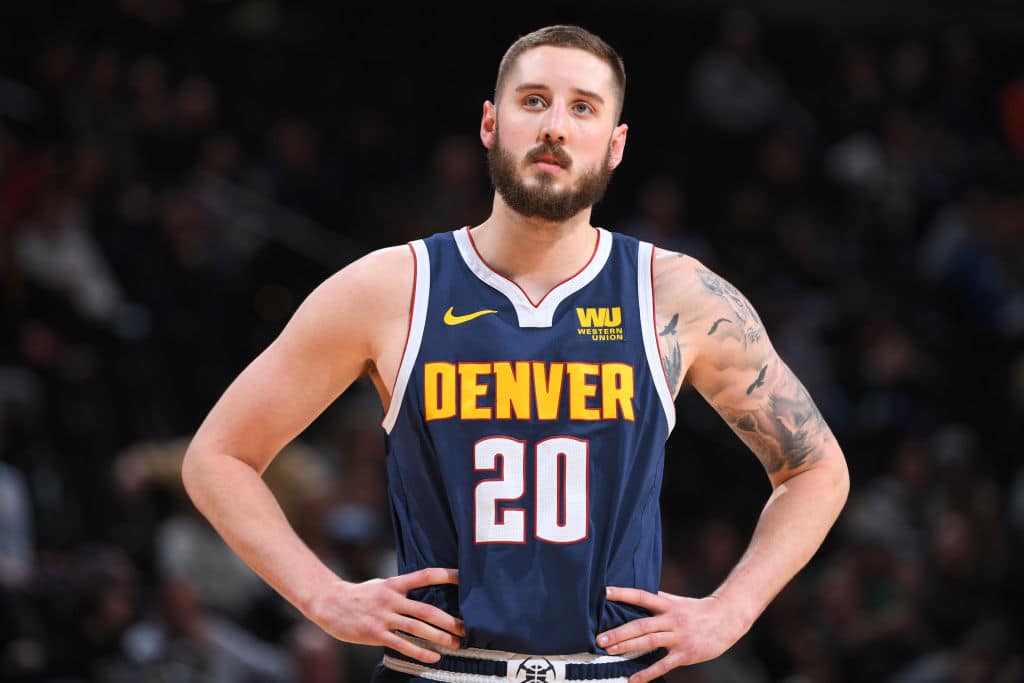 The Sacramento Kings have agreed to a two-year deal with stretch four Tyler Lydon, Adrian Wojnarowski of ESPN reports. The 23-year-old spent the past two seasons with the Denver Nuggets but was limited to just 26 games of action.

While Lydon was selected with the No. 24 pick in the 2017 draft, he never quite got the opportunity to carve out a role for himself in the team’s rotation and his third-year option was declined last fall.

A knee injury in his rookie campaign, coupled with the sheer depth of Denver’s frontcourt made sneaking in minutes with the big league team tough, but he remains a respected perimeter threat with good size.

In 23 G League games across the past two seasons, Lydon shot .359 from beyond the arc on 5.6 attempts per game. He’ll join a Kings team eager to open the floor with perimeter shooters.