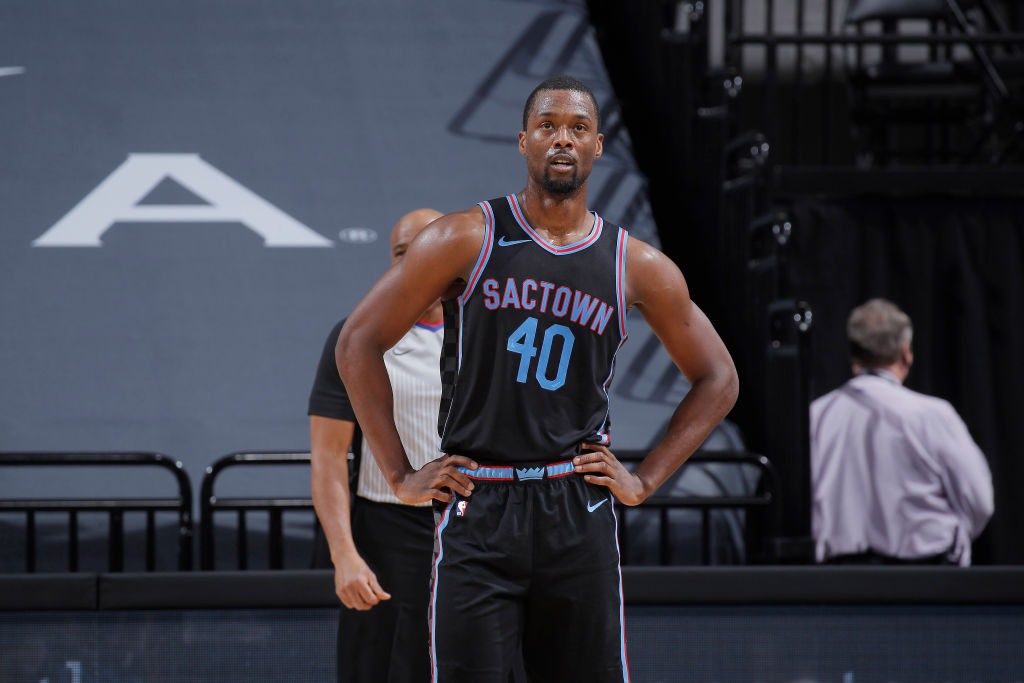 According to The Athletic’s Sam Amick, the Sacramento Kings have given rival executives no indication that they’re willing to trade veteran forward Harrison Barnes, despite interest from teams like the Boston Celtics. The Celtics, who traded Gordon Hayward to the Charlotte Hornets last fall, likely would look to absorb Barnes’ $22.2 million salary into the $28.5 million trade exception they were granted for the Indiana native.

Many may not remember now, but before he played a single minute in the NBA, Barnes was compared to the late Kobe Bryant by scouts that were enamored by his work ethic and complete game.

Going on to be selected with the seventh overall pick in the 2012 NBA Draft by the Golden State Warriors, he didn’t get off to quite the start many hoped for after such lofty comparisons. Although he would start in all 82 games during his rookie season, he averaged fewer than 10 points per game in his first two seasons.

That said, Barnes has become one of the league’s most well-respected players because he has such a well-rounded and fundamentally sound game.

Perhaps he should have been compared to Grant Hill rather than Kobe but there’s no question then why he would be seen as a worthwhile addition to a contender like the Celtics, a franchise that prizes intelligence and personality as much as basketball skill.