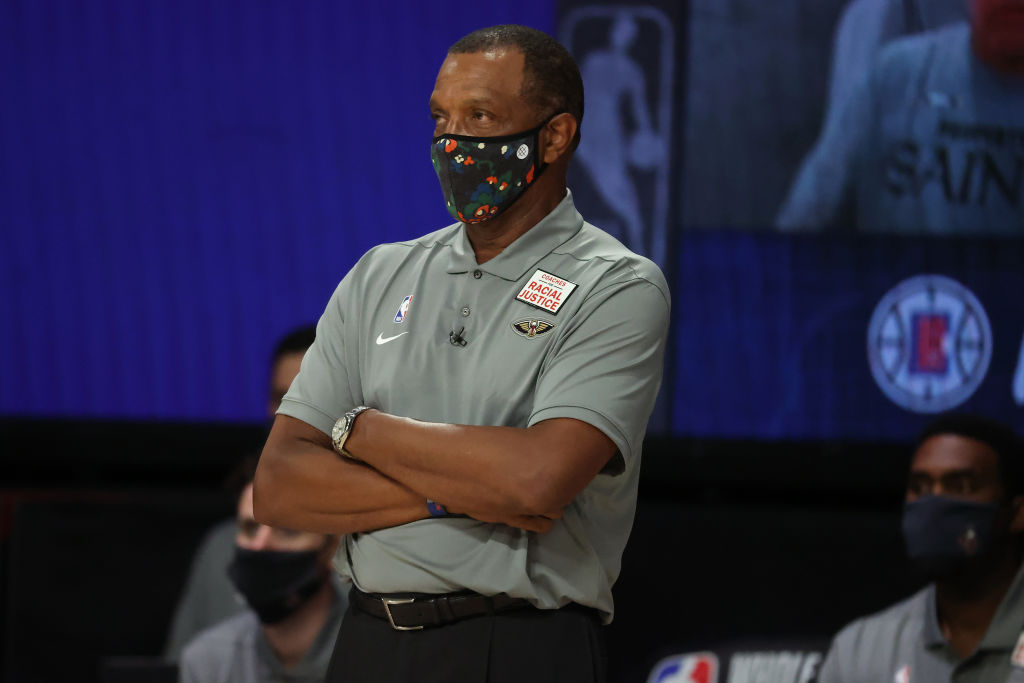 The Sacramento Kings have officially announced the hiring of Alvin Gentry as an associate coach on head coach Luke Walton’s staff. The move gives the young Kings another veteran voice as they pursue a long elusive playoff berth.

Gentry had previously been the head coach of the New Orleans Pelicans, stabilizing the franchise through the transition from the Anthony Davis to Zion Williamson era. He was dismissed by the Pels in the summer.

The Kings will draft 12th in next month’s draft, eager to shore up a rotation around De’Aaron Fox.

While the franchise has seen some change already this year, general manager Vlade Divac stepped down, the team has been committed to Walton as their head coach.