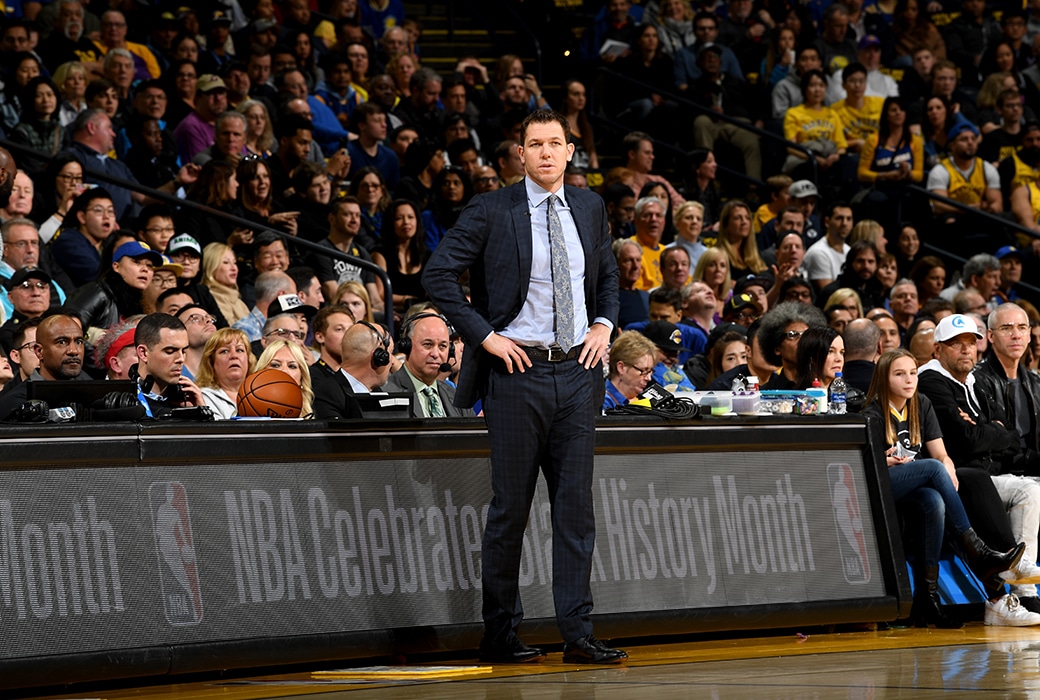 Update #1: The Kings have agreed to a deal with Luke Walton that will keep the young coach in Sacramento through 2022-23, Sam Amick of The Athletic reports.

The Sacramento Kings have offered Luke Walton their coaching job, Adrian Wojnarowski of ESPN reports. There’s confidence on both sides that a deal can be reached.

Although Wojnarowski reports that the two parties will meet this weekend, mere days after Walton and the Lakers parted ways, Sam Amick of The Athletic tweets that the parties have already met and are in the late stages of completing a multiyear deal.

In any event, Walton has been rumored as a potential replacement for the outgoing Dave Joerger since news of Joerger’s departure from the franchise. If he accepts the gig he’ll inherit a young, promising roster that just completed the franchise’s most successful season in 13 years.

Walton spent three seasons as the helm of the Lakers and even though the team saw its best finish of that stretch last season, it’s hard to consider the organization’s campaign a success given the expectations after the arrival of LeBron James.

As disappointing as 2018-19 may have been, the mandate with James on board and a handful of new veterans was a substantially different one than the one Walton originally signed on for.

A move to Sacramento then, with its young , raw roster, may be a better fit for Walton heading forward.