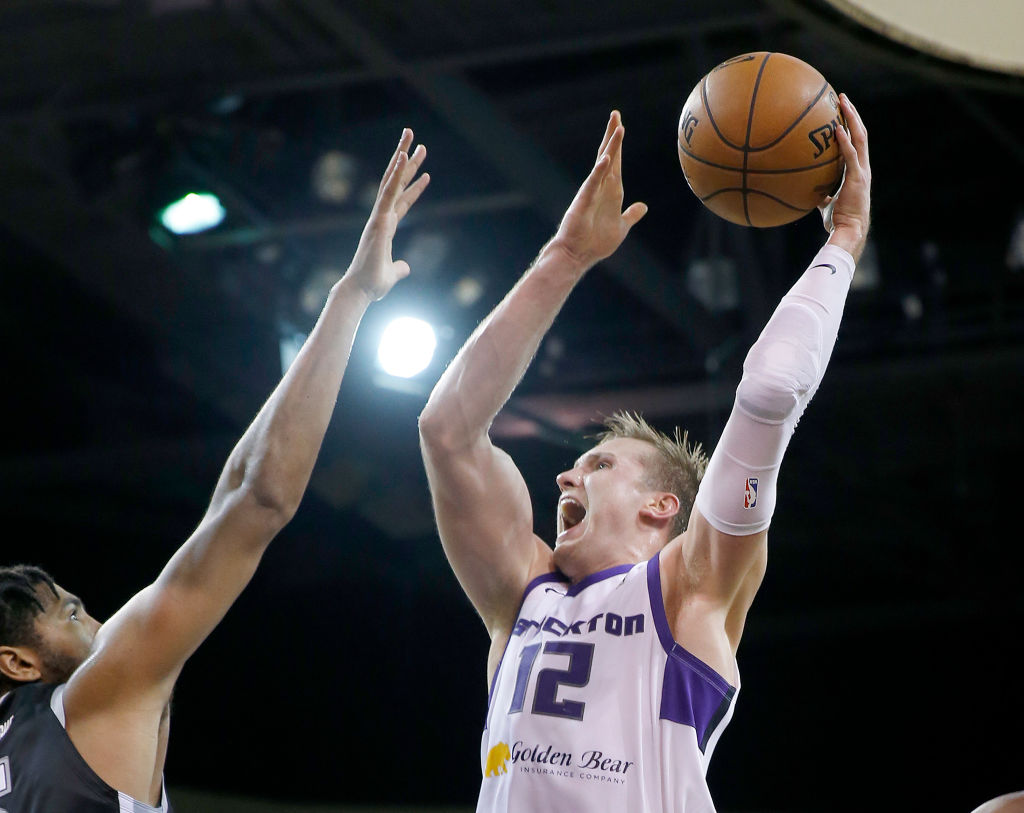 The Sacramento Kings announced the signing of big man Eric Mika to a 10-day contract on Saturday and promptly put him to work in their weekend tilt later that evening.

The 25-year-old out of BYU went undrafted in the 2017 NBA Draft and has bounced around international leagues and the G League since. Mika has averaged 19.6 points and 14.0 rebounds per game in 13 contests with Sacramento’s G League affiliate in Stockton.

The addition gives the Kings a 15th player on a standard contract but the franchise can waive him with relative ease in the event that they need a roster space to make a move before the Feb. 6 trade deadline.