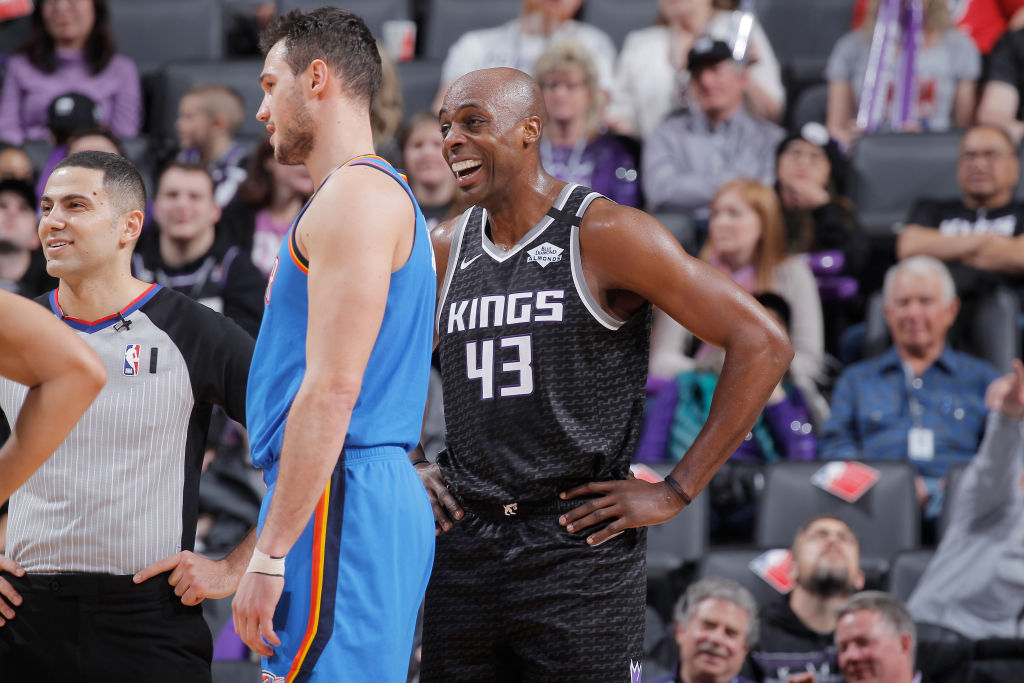 The Sacramento Kings will buy out veteran forward Anthony Tolliver ahead of Sunday’s deadline, Shams Charania of The Athletic reports. The move will free the stretch four to ink a deal with a contender.

Tolliver, acquired from the Portland Trail Blazers in a trade leading up to the deadline for Trevor Ariza, is on a minimum contract this season, so Sacramento’s cap obligations are minimal.

The 34-year-old has had a relatively quiet two years but isn’t far removed from a stellar reserve showing with the Detroit Pistons in 2017-18, that year he shot .436 from beyond the arc.

It’s unclear at this stage which teams might be interested in Tolliver’s services when he comes available. We broke down the number of NBA teams with open roster spots earlier this week. 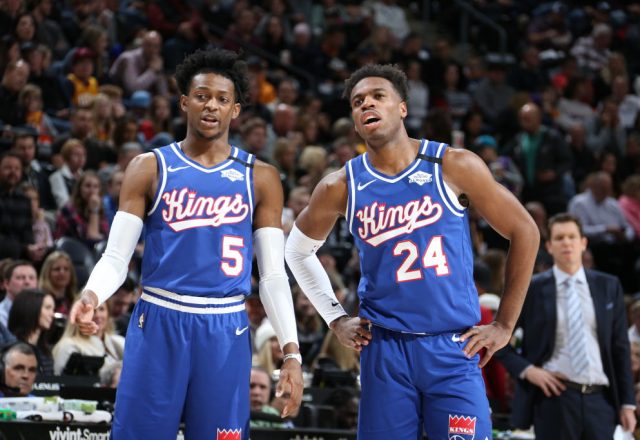