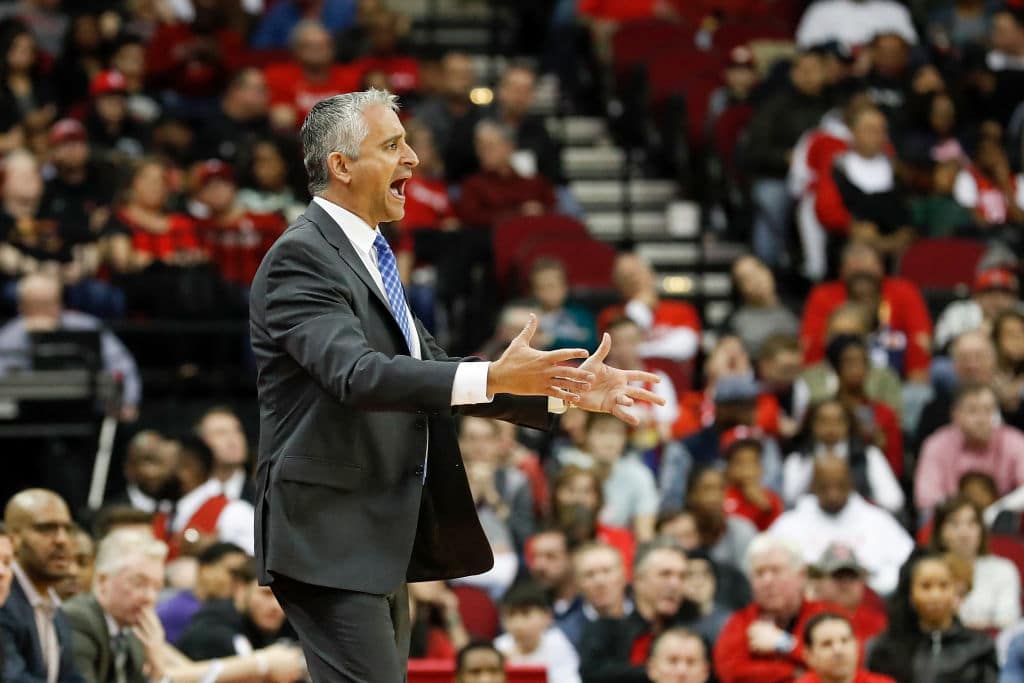 Kokoskov coached one season in Phoenix prior to his dismissal in April and while the Suns’ 19-63 record left much to be desired, he didn’t exactly get a chance to install a system during his brief stay with the franchise.

Kokoskov has a long list of assistant coaching gigs on his resume – including a ring with the 2004 Detroit Pistons – in addition to success coaching at the international level.

Kokoskov will coach Marvin Bagley III, the No. 2 pick in 2019, after coaching that draft class’ top pick, Deandre Ayton, last season. That’s a fun fact made even more fun by the fact that Kokoskov was Luka Doncic’s head coach on the Slovenian national team. Doncic went third in 2019.