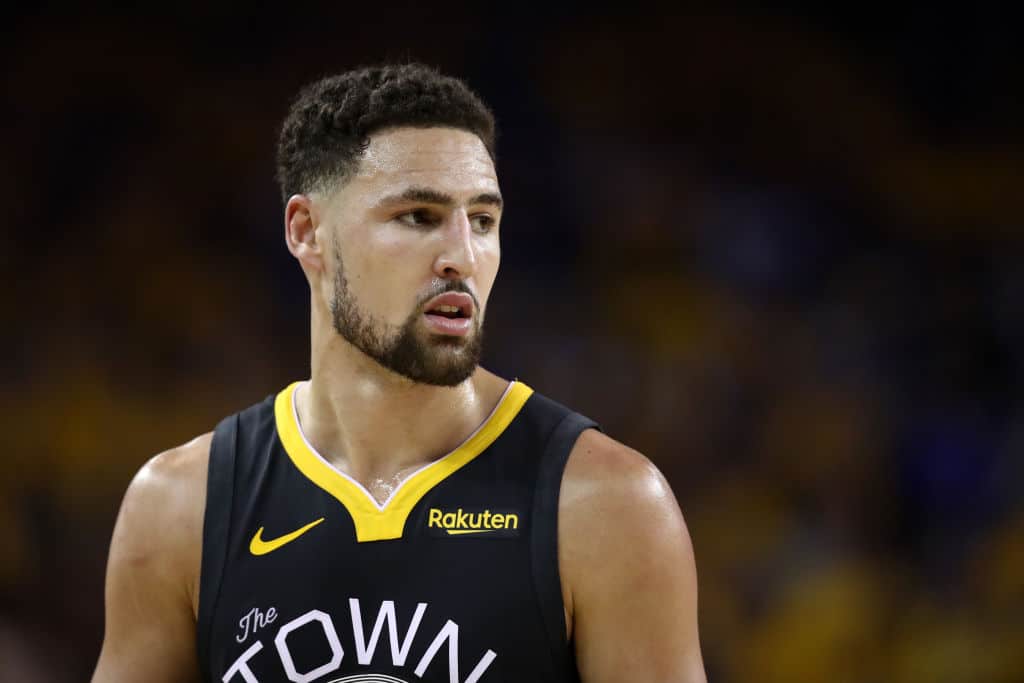 While there’s certainly no guarantee that Thompson will be able to reach 100% at any point during the 2019-20, his presence will be welcomed as Golden State embraces for a vastly different season than what they’ve become accustomed to.

Thompson injured his knee in Game 6 of the NBA Finals and had the surgery performed by Dr. Neal ElAttrache at the Kerlan Jobe Institute in Los Angeles.