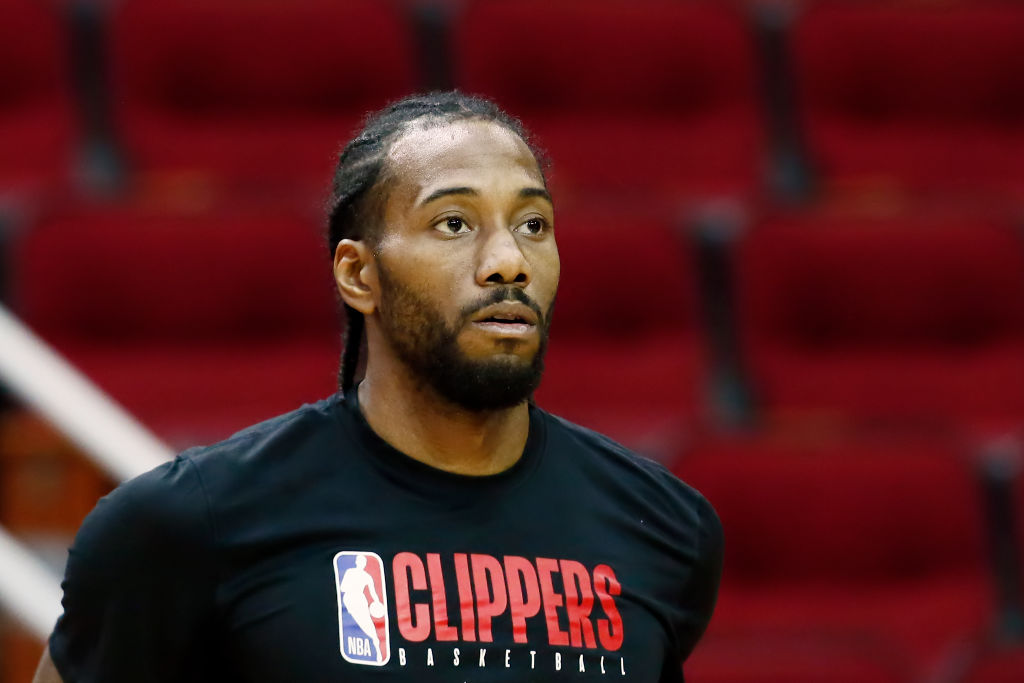 Update #1, Nov. 20: Kawhi Leonard intends to return to action against the Boston Celtics on Wednesday night, Ohm Youngmisuk of ESPN reports. He’ll suit up alongside Paul George for the first time this season.

The latest absences give Leonard five on the year through 14 regular season contests because Leonard had racked up three prior DNPs for standard load management reasons. That includes the Thursday night contest he missed prior to the ones he missed as a result of the contusion.

While it’s Leonard’s right leg that suffers from the quadriceps issue he’s dealt with since his time in San Antonio, his left knee has additionally suffered as a result of overcompensating in the past.

Clippers fans had braced for Leonard’s standard load management off days but the unrelated knee contusion adds a new element. Leonard saw action in just 60 games last season and only nine the season prior.

In the nine games that Leonard has played so far this season, the reigning Finals MVP has looked brilliant, averaging 26.8 points, 8.9 rebounds and 6.0 assists.

According to Medina, it’s very possible that Leonard does end up playing in the team’s Wednesday’ night tilt, but this will be worth monitoring as the season continues.