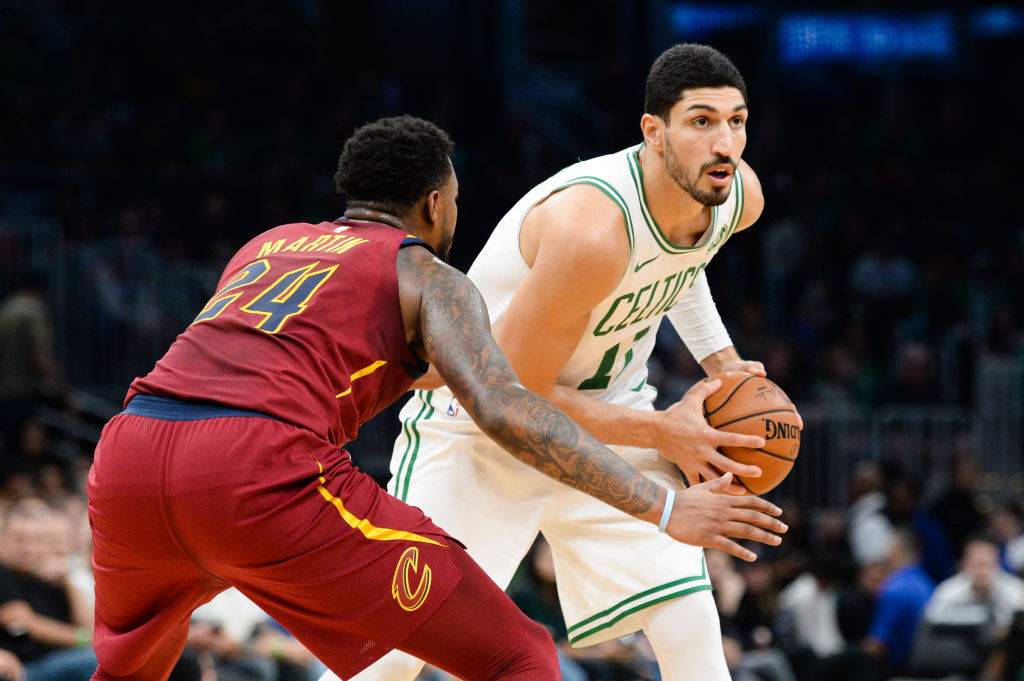 Update #1, Nov. 11: Kanter has been cleared to play after a seven-game absence, Chris Forsberg of NBC Sports reports.

A left knee contusion sustained in Boston’s season opener has sidelined Enes Kanter for each of the Celtics’ past two games. Now, Jay King of The Athletic reports that the big man will miss Wednesday’s contest as well.

Kanter signed with the Celtics to replace the hole in the frontcourt created by the departure of Al Horford but hasn’t had much of an opportunity to make an impact thus far.

In the 25 minutes that he did play during Boston’s first game, he scored 12 points and grabbed six rebounds.

It’s not clear how long Kanter may be sidelined but King does report that the 27-year-old was running with 70% of his body weight on an antigravity treadmill.