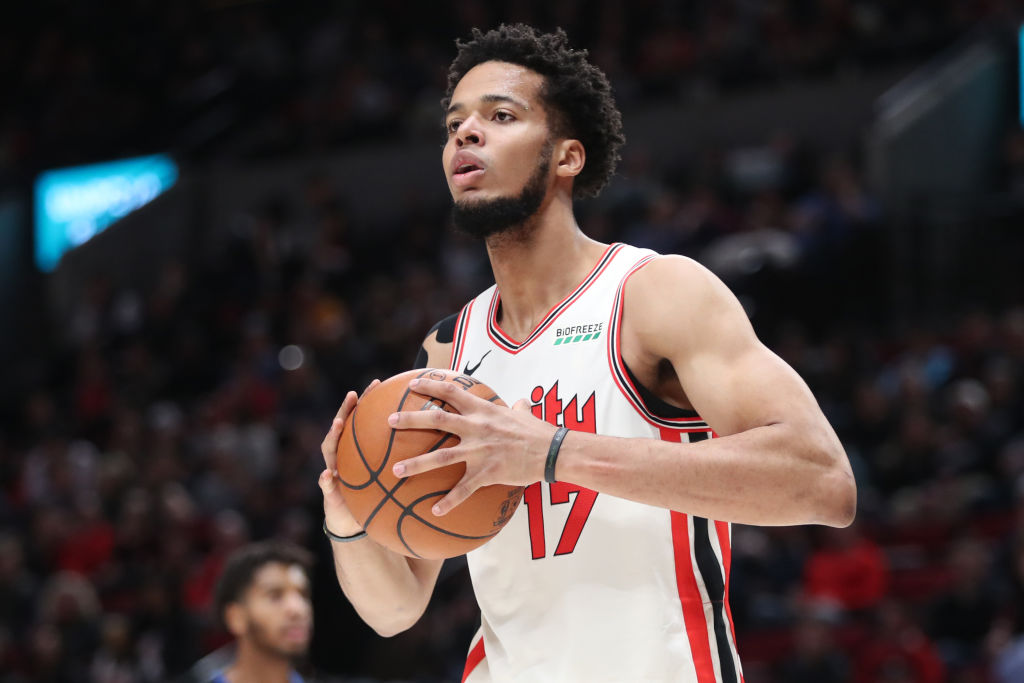 The Portland Trail Blazers will be without big man Skal Labissiere through an upcoming road trip, an overall stretch that will cover at least six games into mid-January, Sean Highkin of Bleacher Report writes.

The 23-year-old exited the team’s Saturday night game and is now facing swelling issues in his left knee. An MRI on the area came back inconclusive.S

Labissiere is the latest in a long line of injured bigs on the roster so the club will need to get creative with their frontcourt while Labissiere – a pleasant surprise in and of himself – recovers.

Labissiere has averaged 5.8 points and 5.1 rebounds per game for Portland this season in just over 17 minutes of action and his presence down low has helped the franchise cope with losses to other bigs like Jusuf Nurkic and Zach Collins.

In Labissiere’s absence, the club could turn more heavily to rotation pieces like Nassir Little and Anthony Tolliver, even two-way center Moses Brown. 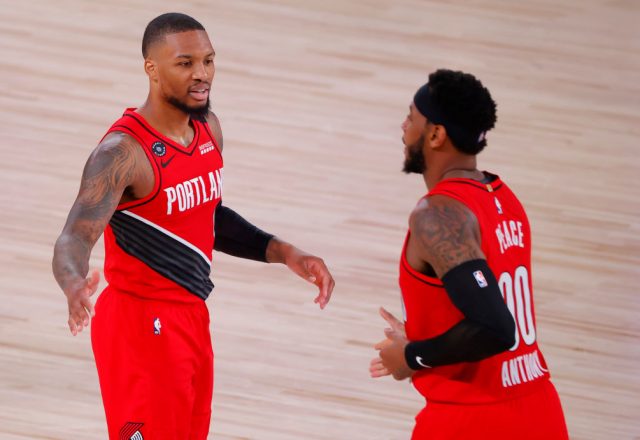