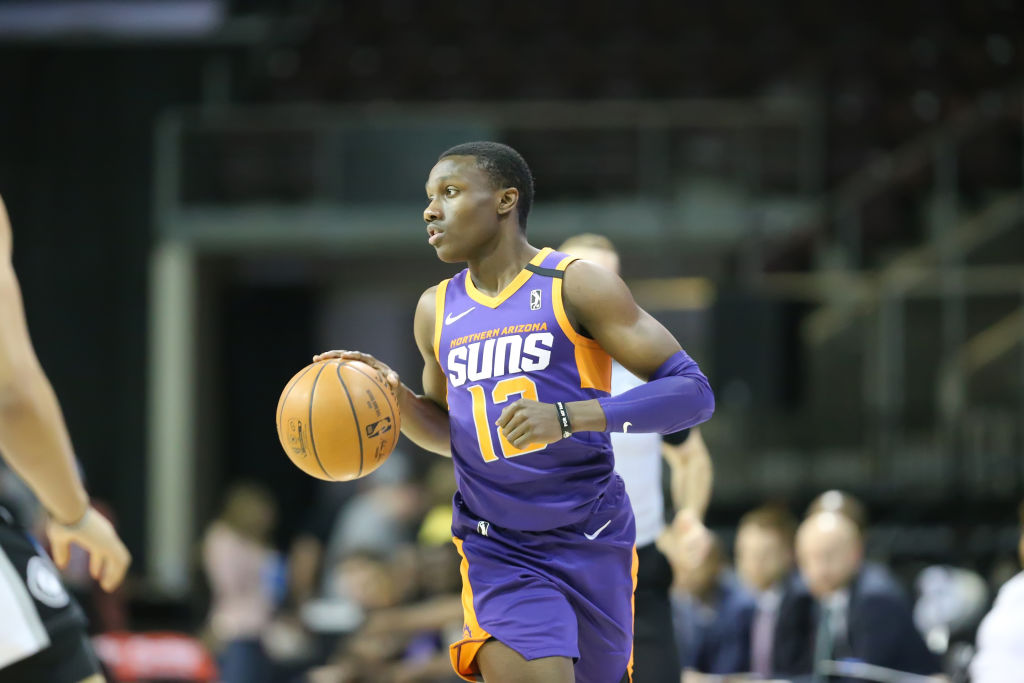 The New York Knicks have claimed recently released guard Jared Harper off of waivers, Shams Charania of The Athletic reports. The Auburn product was on a two-way deal with the Phoenix Suns previously.

News broke that the Suns were parting ways with Harper on March 12, the day the league was suspended, so the move didn’t formally execute until the transaction window opened on June 23.

Harper was barely used by Phoenix’s big league club this season but averaged 20.8 points in 33 games for the team’s G League affiliate.

By claiming Harper off of waivers, the Knicks will inherit his two-way deal, which means they’ll need to clear space for him by releasing two-way player Kadeem Allen.

The Knicks won’t play again in 2019-20, meaning Harper won’t suit up for the squad over the course of the contract but by claiming him this way, the team will hold his rights when he hits restricted free agency.