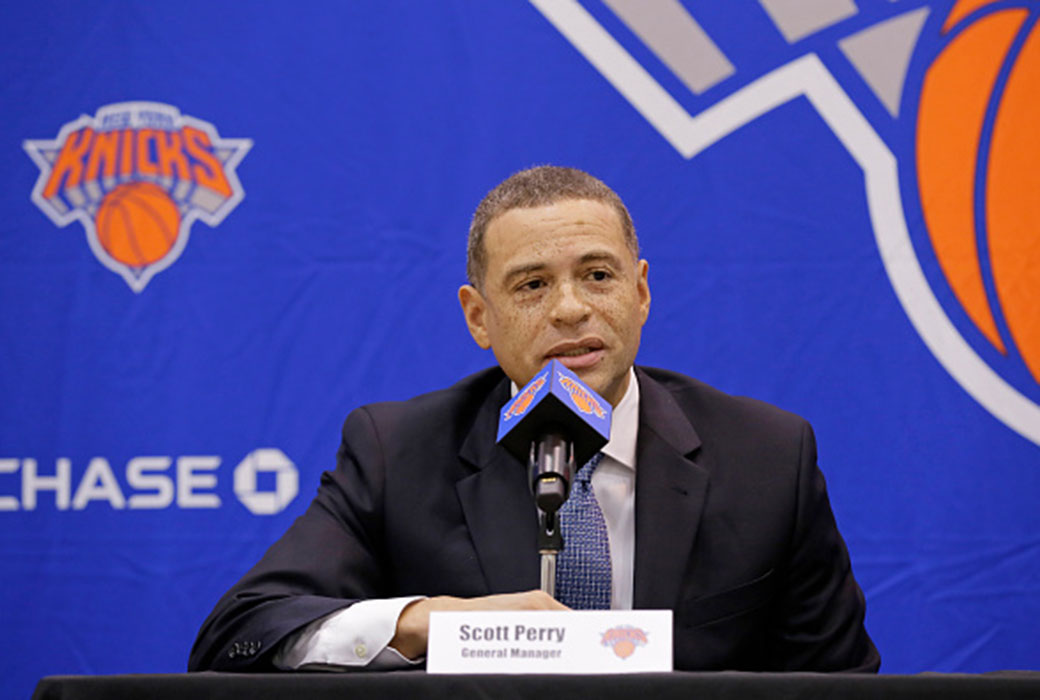 The New York Knicks made the playoffs this season for the first time in eight years, which has some positive ramifications for Knicks’ front office executives.

According to ESPN’s Brian Windhorst, Knicks general manager Scott Perry could have an extension coming his way in the not-so-distant future.

“I hear Scott Perry is going to be around the Knicks longer,” Windhorst said on The Hoop Collective podcast Tuesday. “I hear it’s all going to be worked out.”

Perry was brought on as general manager for the Knicks in 2017 after a stint with the Sacramento Kings. The Knicks even traded away a 2019 second-round pick for his services.

Perry has been an instrumental part in various moves for the Knicks, including trading for Derrick Rose, signing All-Star Julius Randle and drafting sophomore sensation RJ Barrett.

The Knicks have had their best season since 2012-13, going 41-31 and claiming the fourth seed in the Eastern Conference. They match up against the fifth-seeded Atlanta Hawks in the first round of the NBA Playoffs later this week.