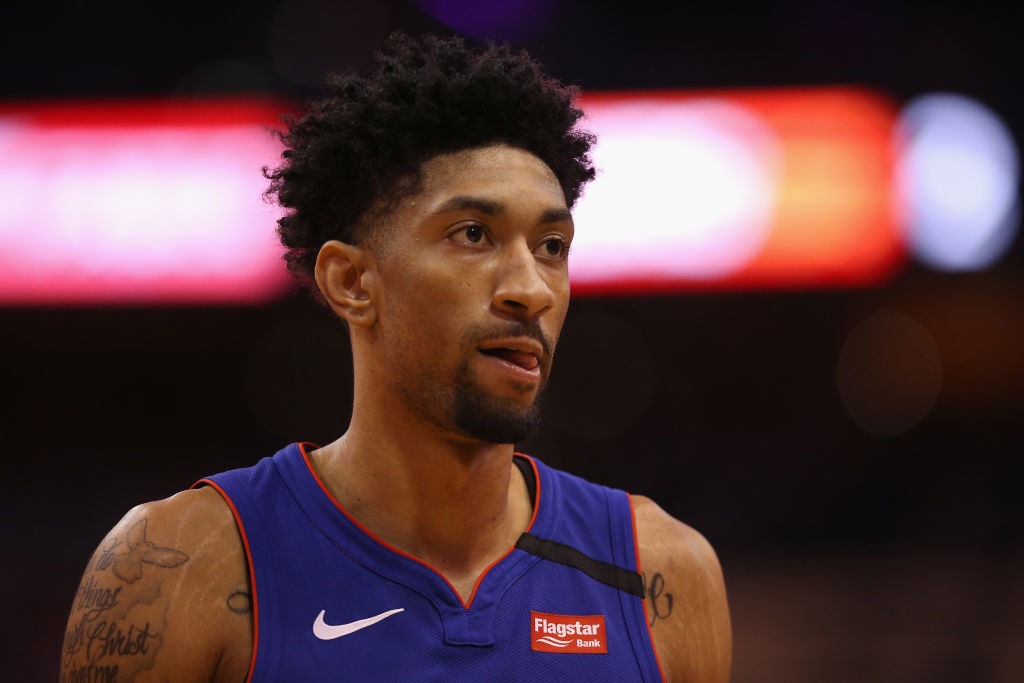 At some unknown point in time the NBA offseason will officially begin, bringing with it the promise of improvement for teams that didn’t fare as well as they might have hoped for during the interrupted 2019-20 campaign.

Among those hopefuls, ever the optimists, are the New York Knicks who’ve started to show affection for pending free agent Christian Wood, a breakout big man who’s quietly gone to work for the Detroit Pistons ever since they offloaded Andre Drummond at the trade deadline.

According to Ian Begley of SportsNet New York, some members of the Knicks front office are enamored with the 24-year-old.

In five March games, Wood averaged 26.6 points and 9.4 rebounds per contest. He’s recored four blocks, five steals and shot 10-23 from beyond the arc during that timeframe.

While the pending free agency class pales in comparison to 2019’s star studded crop of talent, there are a number of intriguing players available and a modest list of teams with cap space to pay them.

Given Wood’s age, skill set and still-unknown ceiling, consider him among the most coveted.

Both the Pistons and Knicks will have ample cap space to give Wood a hefty pay raise but the former has spent much of the past half decade handcuffed with bloated contracts and only this year mapped out a plan for financial relief.

Any apprehension on Detroit’s part could give New York their window to swoop in with a substantial contract offer, giving them an opportunity to pair Wood with the likes of R.J. Barrett and Mitchell Robinson.