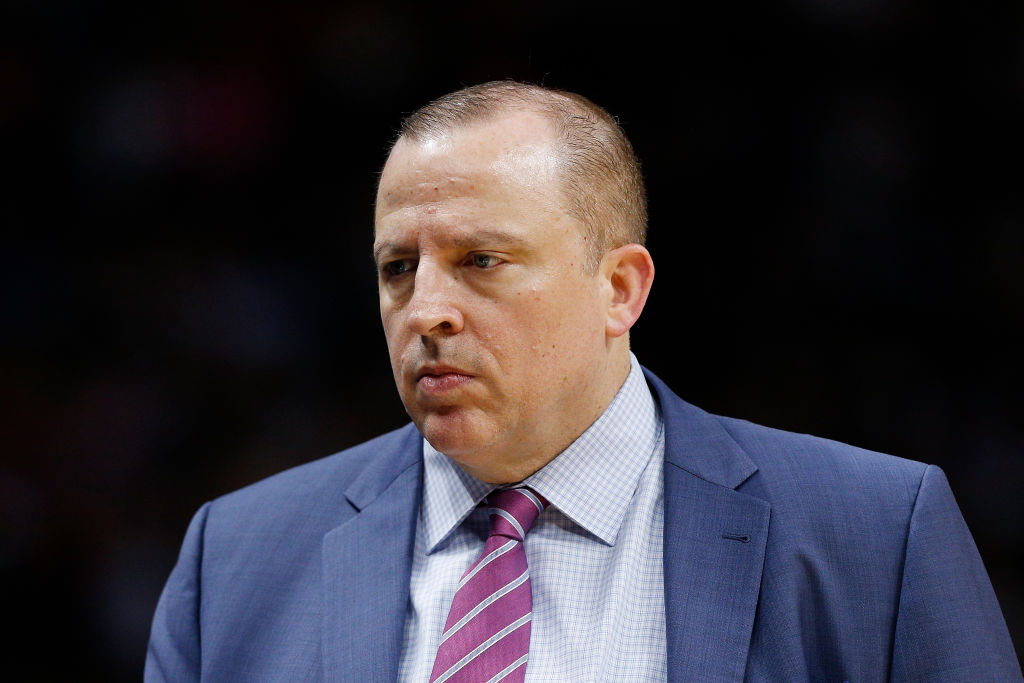 The New York Knicks formally announced the hiring of Tom Thibodeau as their new head coach today. The move puts a proven winner at the helm of a rebuilding team that hasn’t topped .500 in seven seasons.

Thibodeau will join the franchise and have full autonomy over his coaching staff, Stefan Bondy of the New York Daily News reports. He’ll focus on player development, which is a refreshing priority for an organization that has hastily sought competitive teams without undergoing a genuine rebuild.

Thibodeau’s style helped the Chicago Bulls and Minnesota Timberwolves take their own young rosters to new heights but concerns about how hard Thibodeau rode players were not overstated.

Thibodeau told the media, including Sports Illustrated’s Howard Megdal, that he’s come to view minute restrictions differently than he did in the past. That willingness to innovate could be the difference maker for Knicks fans with hopes tied to young stars Mitchell Robinson, R.J. Barrett and whomever they draft in the 2020 NBA Draft lottery.

Provided Thibodeau’s focus on player development bears real fruit, the Knicks could have an essential building block in place for future success. Thibodeau’s ability to churn out playoff teams is not in question, it’s simply a matter of whether he can do so in a way that’s sustainable for the franchise.

Thibodeau was New York’s frontrunner for the coaching position for over a month before he was hired but concerns over his contract held up the deal. We wrote last week how the Knicks had begun to consider Jason Kidd for the position as well.