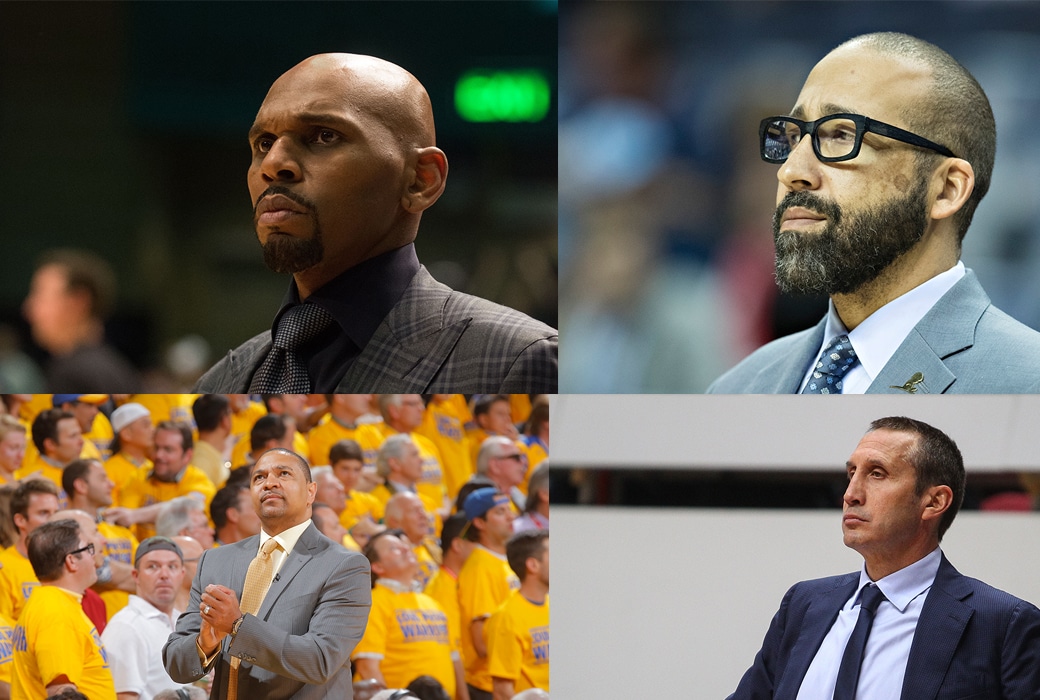 The Knicks fired Jeff Hornacek on Thursday after two seasons. Hornacek missed the playoffs in both seasons, finishing his time with the Knicks with a 60-104 record.

The Knicks are now turning their attention to four former or current coaches, according to ESPN.

The Knicks have set up a meeting with ex-Cavaliers coach David Blatt too, league sources tell ESPN.

David Fizdale has two NBA championships with the Miami Heat. He was one of Erik Spoelstra’s most trusted assistant coaches. He spent one full season as coach of the Memphis Grizzlies before being fired at the beginning of this season.

Mark Jackson has three seasons of head coaching experience under his belt after heading up the Golden State Warriors from 2011-2014. Jackson helped to lay the foundation that has led to two NBA championships.

David Blatt had an 83-40 record in one and a half seasons with the Cavs. He led a Turkish team to the Eurocup championship this season, Blatt is only one of two coaches to have won the Eurocup, Euroleague and Eurobasket titles, according to Adrian Wojnarowski.