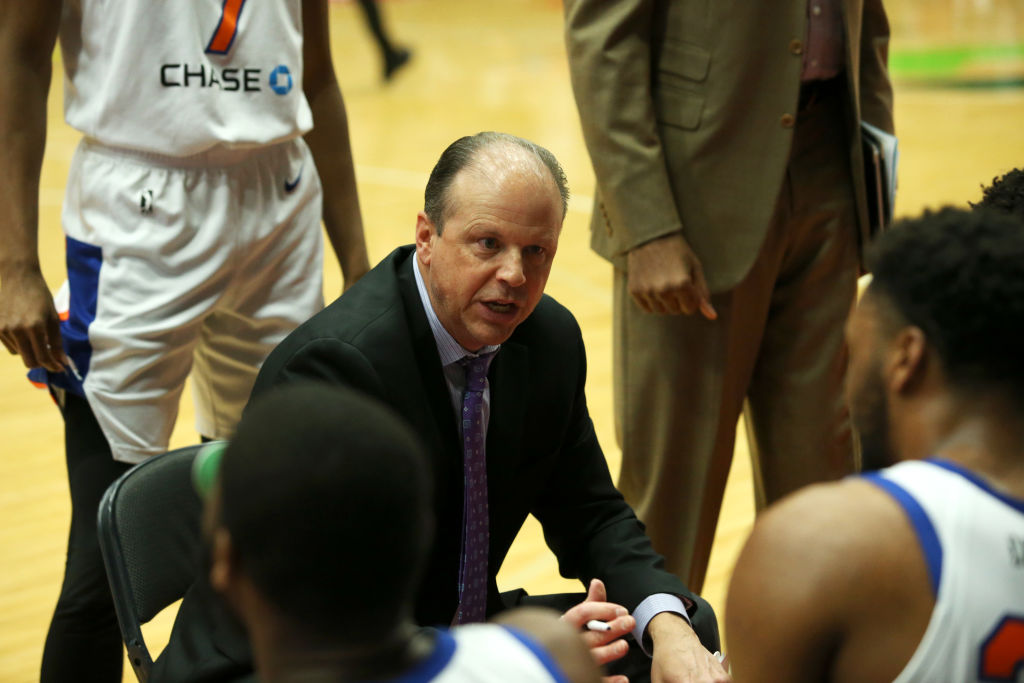 The New York Knicks didn’t waste time naming the man who will fill David Fizdale’s shoes on an interim basis. The club opted to thrust company man Mike Miller into the top job, Shams Charania of The Athletic reports.

Miller – not to be confused with a certain monkey-totting 2000 NBA Rookie of the Year – has served as the head coach of New York’s G League affiliate in Westchester and been an assistant with the squad this season.

Miller was named the G League coach of the year during the 2017-18 campaign. Prior to latching on in the NBA’s developmental league, Miller coached in the collegiate ranks for over two decades.