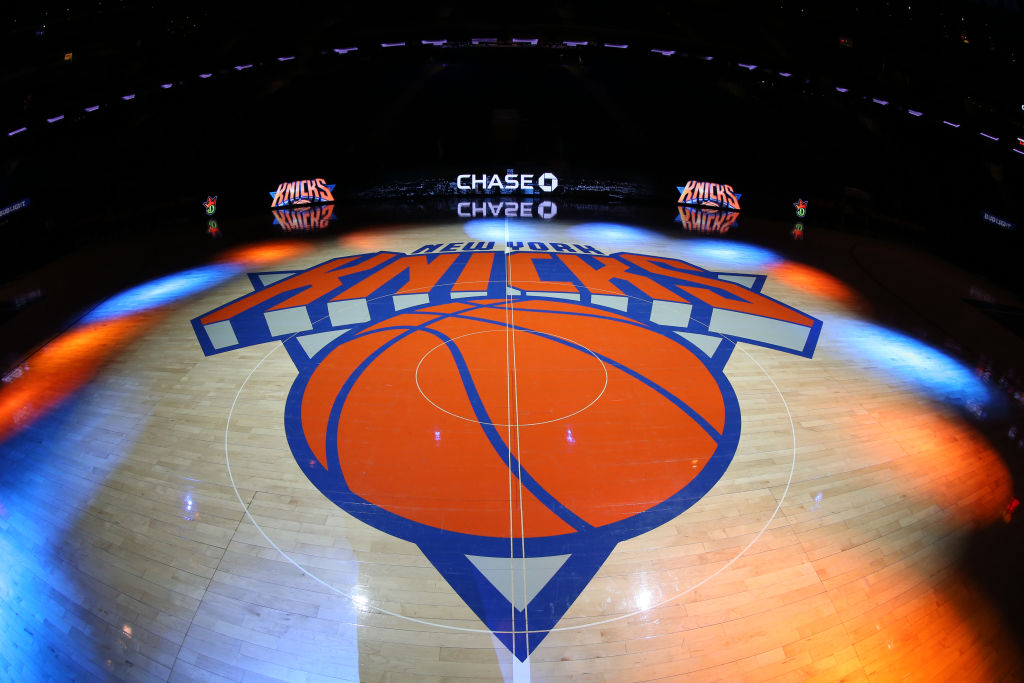 The New York Knicks are finalizing a deal with Leon Rose to make him the new head of basketball operations, Shams Charania of The Athletic reports. The news comes days after they parted ways with previous president Steve Mills.

Rose is a powerful player agent with CAA and the current representative of Knicks icon Carmelo Anthony. He’s also Karl-Anthony Towns’ agent. In order to take the position, he would need to forfeit all clients, though they could remain with the same firm.

ESPN was first to report the possibility of Rose joining the team’s front office and now writes that although formal negotiations are expected to take place, nothing is likely to happen before today’s trade deadline.

The move is the latest in a series of similar ones around the league as both the Warriors and Lakers have seen success using former player agents in front office capacities before.