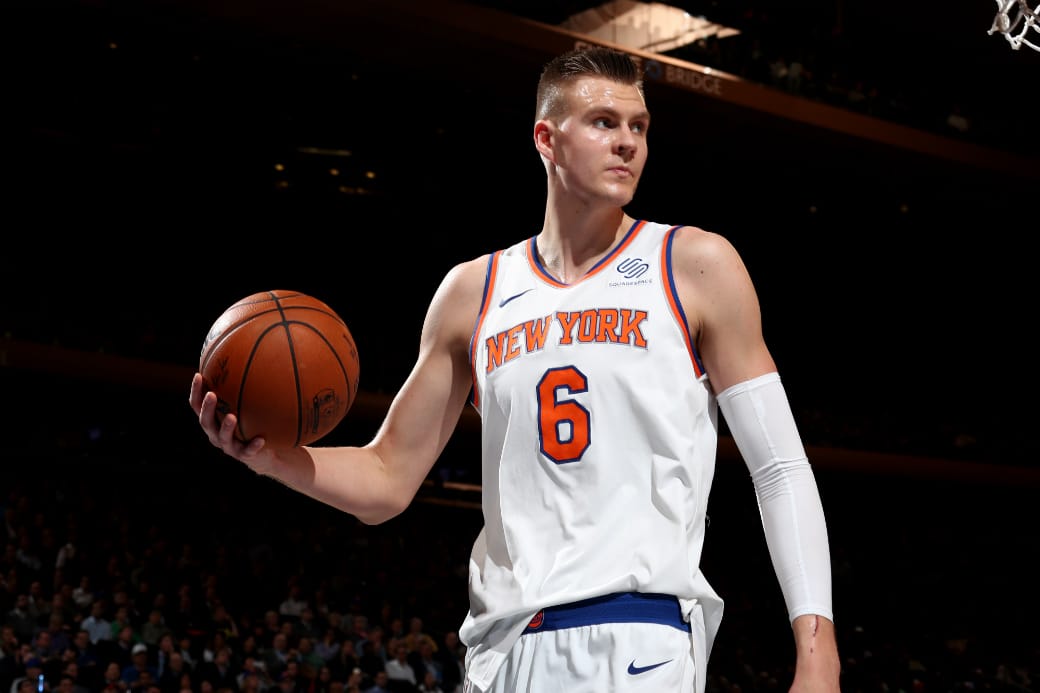 “We’ve worked really hard in rebuilding the relationship with KP. For Scott and me, it’s been with his brother (Janis Porzingis). We had to make Janis, who is his agent and his brother, make him feel like he was part of our group and let him understand what we’re doing as a team. Where we’re taking this thing. We communicate with KP all the time. And we know he feels good about directionally where we’re going. I think you can see that through some of his tweets and social media stuff. And our conversations with him. He’s back on board with where we’re going and we feel really good about his future with us.”

Porzingis infamously skipped out on his exit interview in 2017 after he’d grown frustrated with the dysfunction of the organization.

Currently rehabbing a torn ACL suffered in February, Porzingis will be eligible for a five-year extension worth more than $150 million this summer.