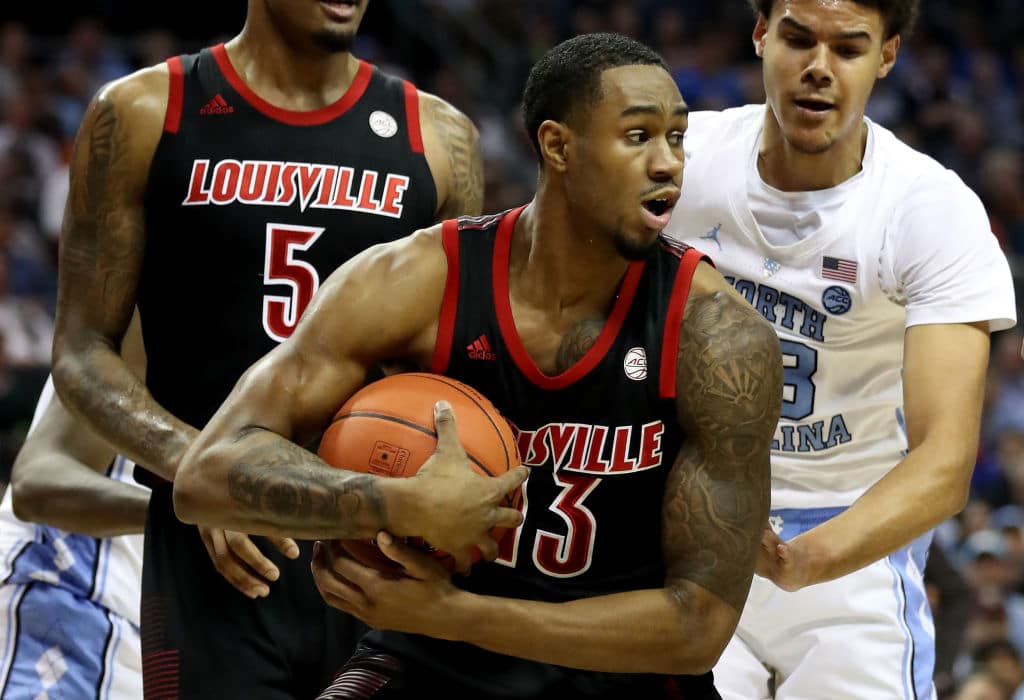 The New York Knicks have signed V.J. King, the team announced in a press release. The Louisville product went undrafted after his senior NCAA season.

King’s role was reduced in his final season on campus but played 25.4 minutes per game for the Cardinals in 2017-18. He eventually signed on with the Knicks for summer league last July but saw limited burn in Las Vegas.

King joins the Knicks at the same time as a handful of other camp hopefuls and is unlikely to break through with the team into the regular season. New York already has 15 guaranteed deals in place.