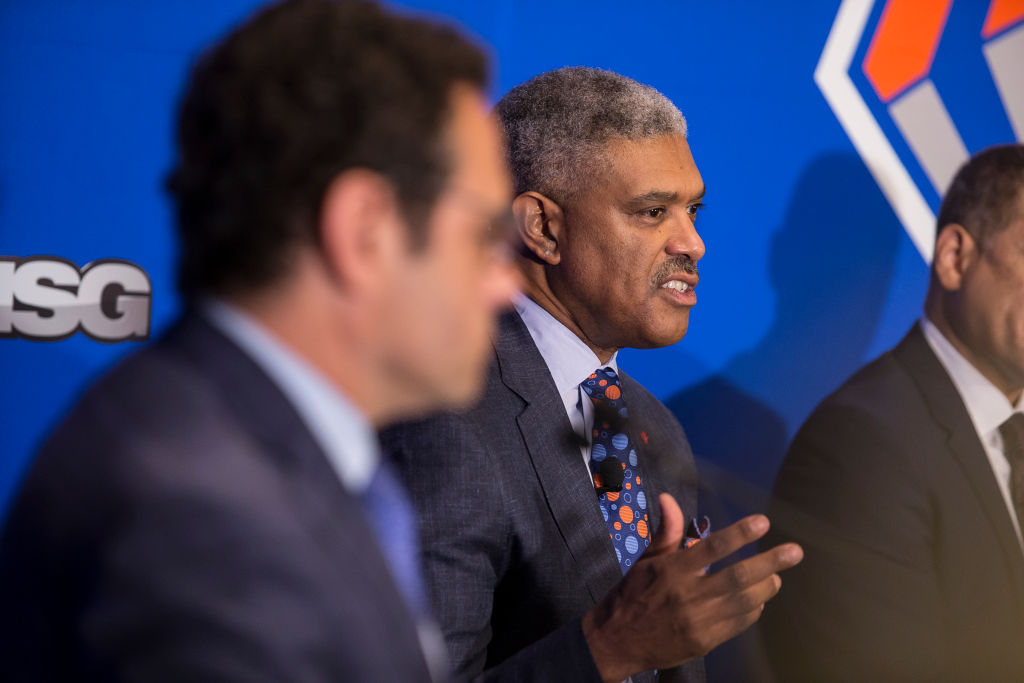 The New York Knicks are firing president Steve Mills and will replace him with general manager Scott Perry, at least on an interim basis, multiple reports claim.

The dramatic move comes less than two days before the NBA trade deadline.

Mills had held the position since the team parted ways with Phil Jackson in the summer of 2017 but has been linked to the team in one way or another for over 15 years.

He and Perry, Marc Berman of the New York Post reports, were not seeing eye to eye in the midst of an underwhelming season in which they initially aspired to be a playoff team.

While Perry will lead basketball operations for the time being, Adrian Wojnarowski of ESPN reports that Knicks owner James Dolan ultimately targets Masai Ujiri for the role.

This isn’t the first time that an NBA franchise has had eyes for Ujiri. Wojnarowski himself reported that the Washington Wizards willing to go all in in a pursuit of Ujiri mere hours after the Raptors won the 2019 NBA title.

Marc Stein of the New York Times adds that some believe the Knicks have a real shot to pry Ujiri away from the Raptors but Stein notes in the same tweet that there were also many convinced that the franchise was going to sign Kevin Durant.