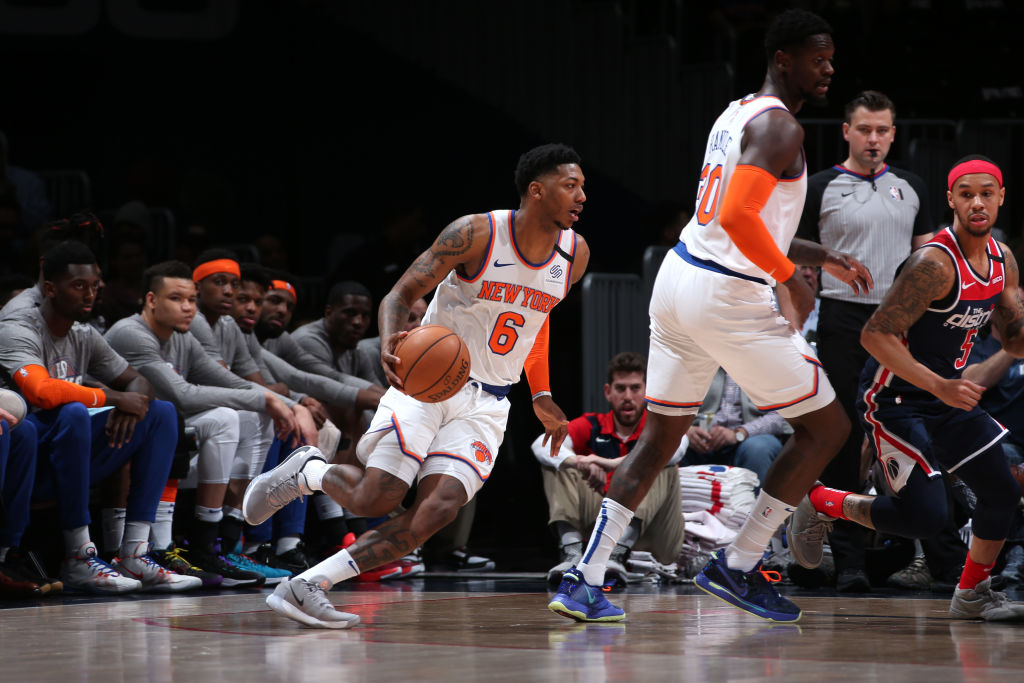 The New York Knicks have agreed to a deal with Elfrid Payton, Adrian Wojnarowski of ESPN reports. The move brings the 26-year-old back into the fold after a solid 2019-20 campaign with the franchise.

Payton averaged 10.0 points and 7.2 assists per game for the Knicks last but was waived earlier so that New York could knock $7 million off of his partially guaranteed $8 million contract.

By signing Payton to a reported $5 million deal, they’ll effectively save $2 million. Of course, the Knicks briefly had the opportunity to move on from Payton should other moves have arisen on the first day of free agency.

Payton has bounced around several teams over the course of his brief career and has yet to really stick. As a returning player to the Knicks, Payton will get a chance to grow with a team approaching its first training camp as a true rebuilding team.

In Payton’s first year in New York, the organization went through two head coaches, a front office regime change, and a concerted decision to abandon a fruitless pursuit of the No. 8 seed in order to focus more on organic development.