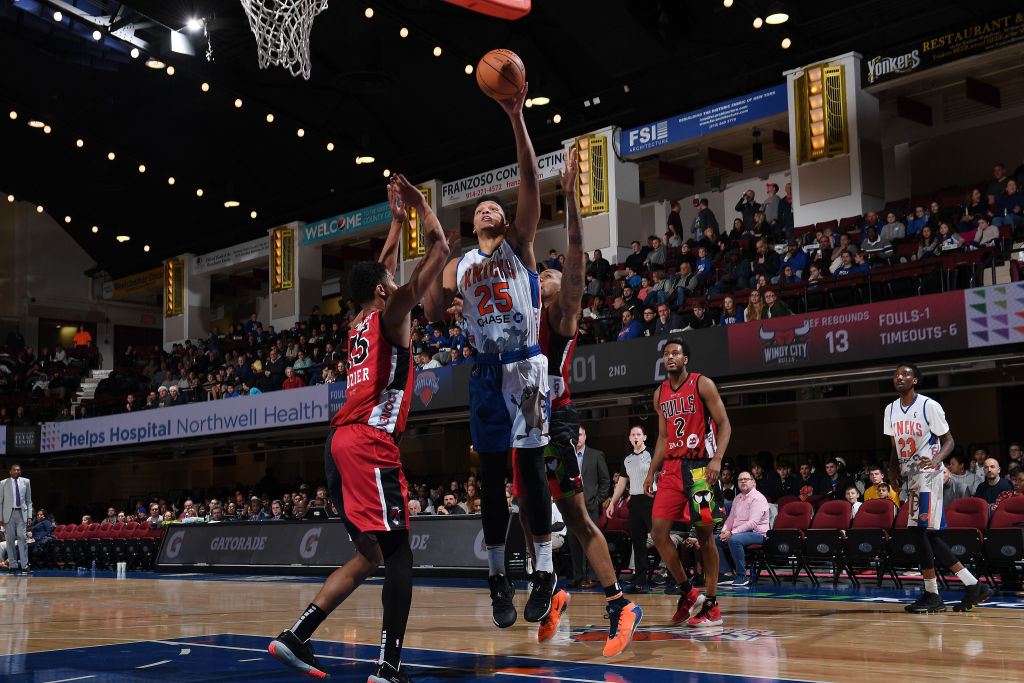 Rabb has played 18 games with the team’s G League affiliate in Westchester and has averaged 13.1 points and 11.1 rebounds per contest there.

Prior to joining New York, Rabb was a minor rotation piece for the Memphis Grizzlies, where he played in 85 games over two seasons. He was the No. 35 pick of the 2017 NBA Draft out of the University of California.