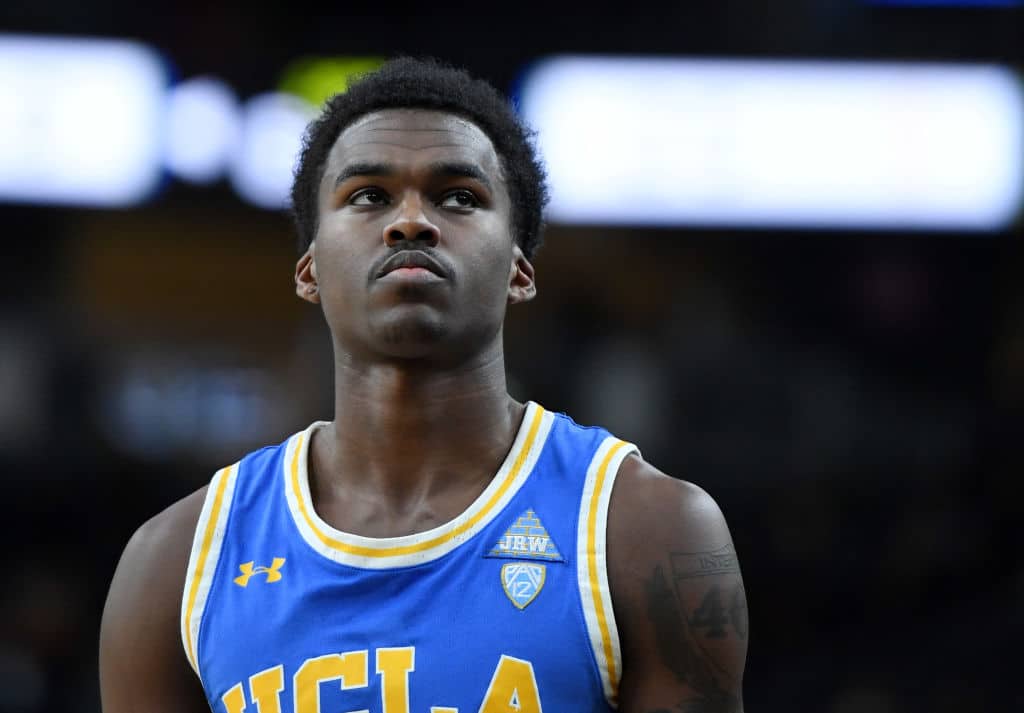 The Knicks had planned on bringing former UCLA Guard Kris Wilkes to training camp on a two-way deal. However, according to Marc Berman of the New York Post, Wilkes’ deal, which the team never officially announced, has been voided due to health reasons.

Wilkes’ deal is the second contract the Knicks have voided for health reasons since the new league year began. New York axed Reggie Bullock’s initial free agent contract agreement due to concerns with his back, which is expected to keep him out of action well into the season. The team re-negotiated a new deal with Bullock, paying him roughtly $8M over two years instead of the $21M he was originally scheduled to receive.

New York remains interested in working something out with Wilkes in the future, though the guard is not considered healthy enough to participate in training camp, which begins on September 30, per Berman. The Knicks now have one two-way contract available, as Kadeem Allen holds the other.