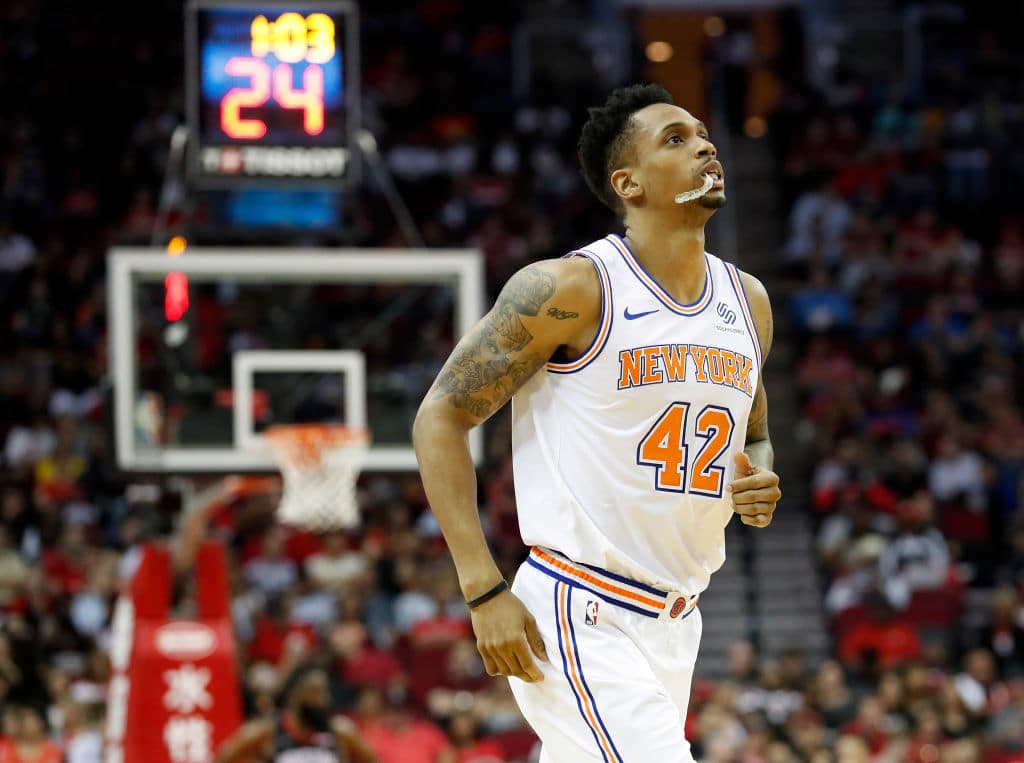 The New York Knicks have waived forward Lance Thomas, Shams Charania of The Athletic reports. Thomas’ non-guaranteed $7.5 million will come off of New York’s books when the 2019-20 season officially begins on Sunday.

The Knicks decision to shed Thomas’ deal comes as no surprise given the team’s dedication to clearing cap space for two max free agents. They could technically revisit a pairing with Thomas, who played in 41 games for them last season, again at a later date.

The 31-year-old spent the past five seasons with New York.