Kobe Bryant: Dwight Howard ‘Ready for this Next Time Around’ 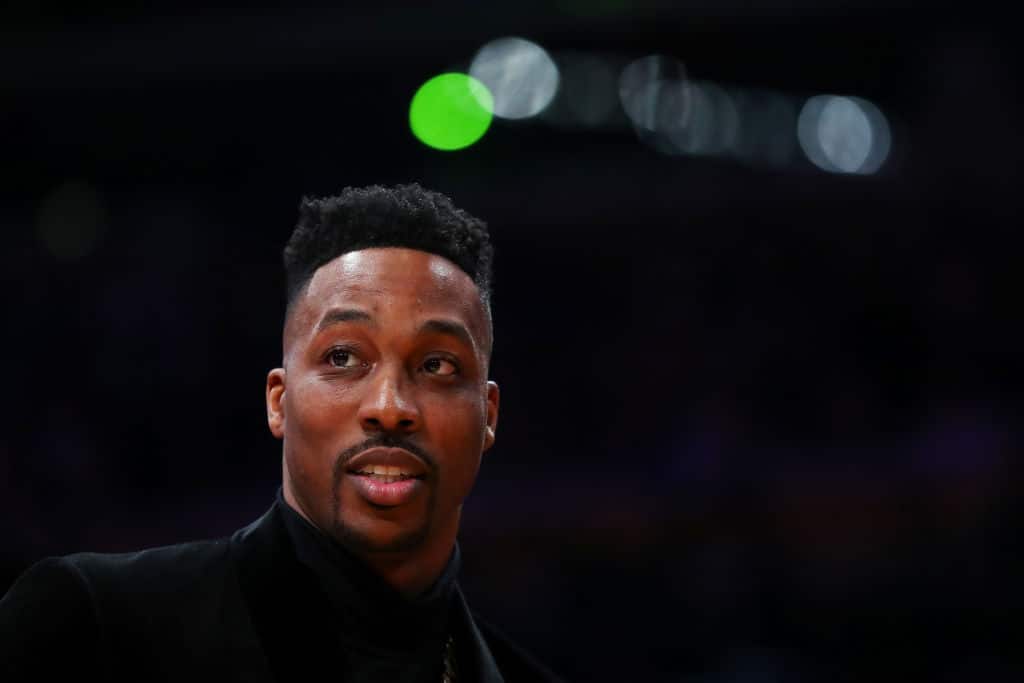 Kobe Bryant believes his former Lakers teammate Dwight Howard is much more “ready” for the pressure-cooker of Los Angeles.

Bryant says Howard will “do whatever is necessary” to help the Purple and Gold in their NBA title chase.

“I think he’s ready for this next time around to do whatever is necessary to help this team be successful, and I think he’ll do it,” Bryant said.

Head coach Frank Vogel is confident the big man is willing to become a role player.

Where is Dwight Howard at physically and mentally? Do you have a sense for what he wants to accomplish now and for his legacy with however much longer he hopes to play?

Vogel: “I think he’s excited about this opportunity with the Lakers. It’s very different from the first time he came through. Then, he was a mega-star coming in with two other mega-stars [Kobe Bryant, Steve Nash]. This time around, he’s had a few teams where they haven’t had great success. And he’s at a different point, age-wise, in his career. So he’s excited just to be part of something, in any way he can help. He knows it’s going to be more of a role player type of role.”

And that’s acceptable to him?

Vogel: “It’s definitely acceptable. He’s excited about it. And he has the ability to be one of the best at it in the league. He’s going to be concentrating on that. I’ll be defining what we’ll expecting of him, in terms of defending and rebounding and screen-setting and lob-catching and all those things. He’s willing to accept any role that I lay out in front of him. We’ve had a great start to our relationship. He’s in a great place mentally.”

Related Dwight Howard Thanks Kobe Bryant for Calling Him ‘Soft’