Kobe Bryant: LeBron James Playing With a ‘Chip on His Shoulder’ 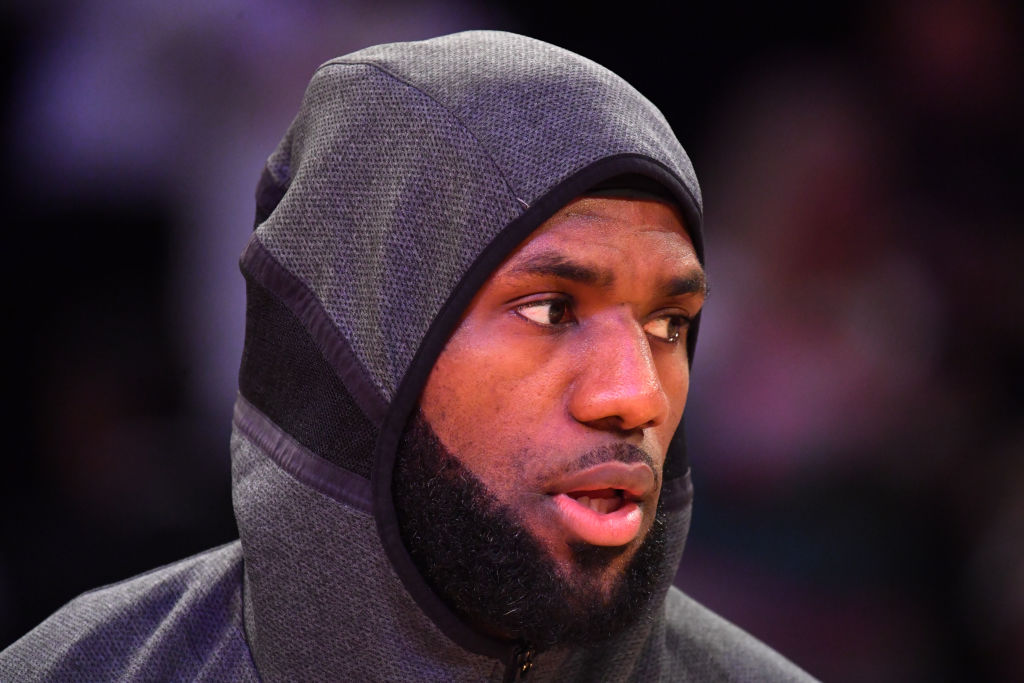 LeBron James is playing with a “chip on his shoulder” in this his 17th NBA season, says Kobe Bryant.

The Black Mamba says King James is especially motivated to prove to his critics that he’s nowhere near “washed up.”

Bryant adds that it would be “juvenile” to be anything but happy with James being on the verge of overtaking him for third place on the League’s all-time scoring list.

“I don’t know if people want that or want to have this kind of contentious thing where you don’t want records to be broken or people there to surpass you,” Bryant told USA TODAY Sports. “You should be happy for the person that comes after you to be able to surpass things that you’ve done. It’s kind of juvenile to think or to behave any other way.”

He also has logged a league-leading nine triple doubles, which only trails Magic Johnson’s franchise-record 13 for a single season. This happened a year after missing 27 games because of a sore left groin and missing the postseason for the first time in 13 years.

“He’s coming in this year with a chip on his shoulder obviously because of what everybody was saying that he’s washed up,” Bryant said. “When I first came into the league, the average age was like 33 or 32. Now that you’re 35, [the narrative], is ‘You’re washed up and you’re dying.’ It’s kind of silly. But I think he’s doing a fantastic job.”