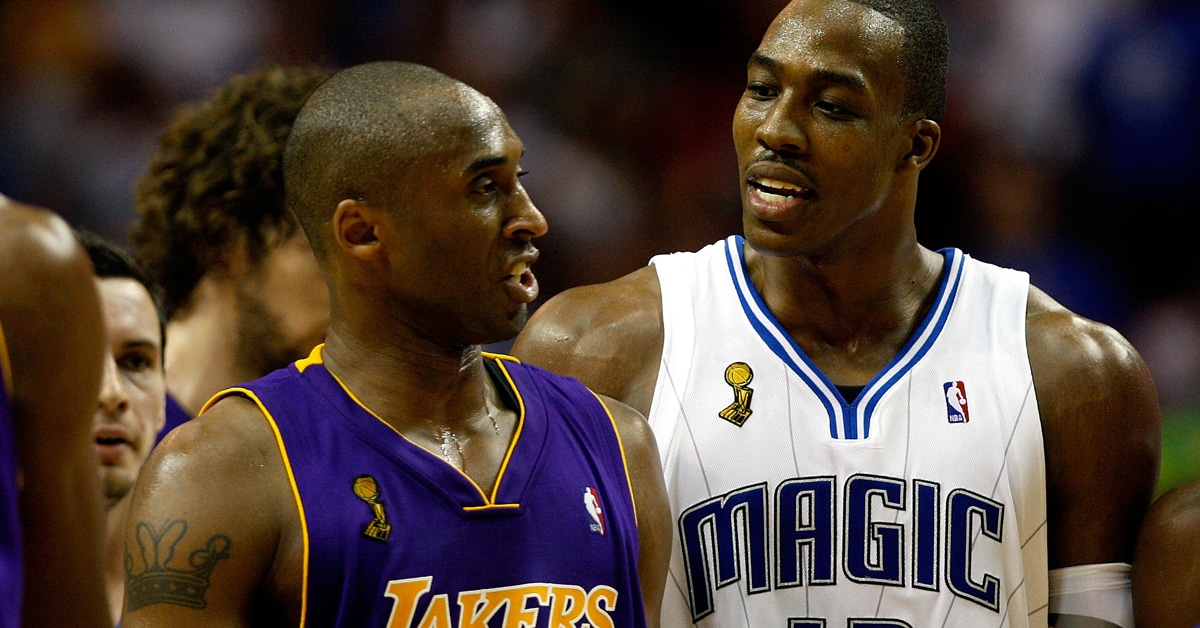 Well before his retirement from the NBA, Kobe Bryant says he was secretly working in the world of business.

In a story from ESPN’s Darren Rovell, Kobe revealed that he wrote the VitaminWater ad starring Dwight Howard, which ran during the 2009 Finals (when Kobe’s Lakers faced Dwight’s Magic).

For years, while still playing, Bryant was a major partner in California-based ad firm Zambezi, but he chose to keep it quiet.

“The sports industry is very competitive,” Bryant said. “If everyone knew I was part of an agency, I’m not sure we would have got the business that we won.”

In 2009, when Bryant was in the NBA Finals, Zambezi wrote an ad for Dwight Howard and vitaminwater that ran during the games.