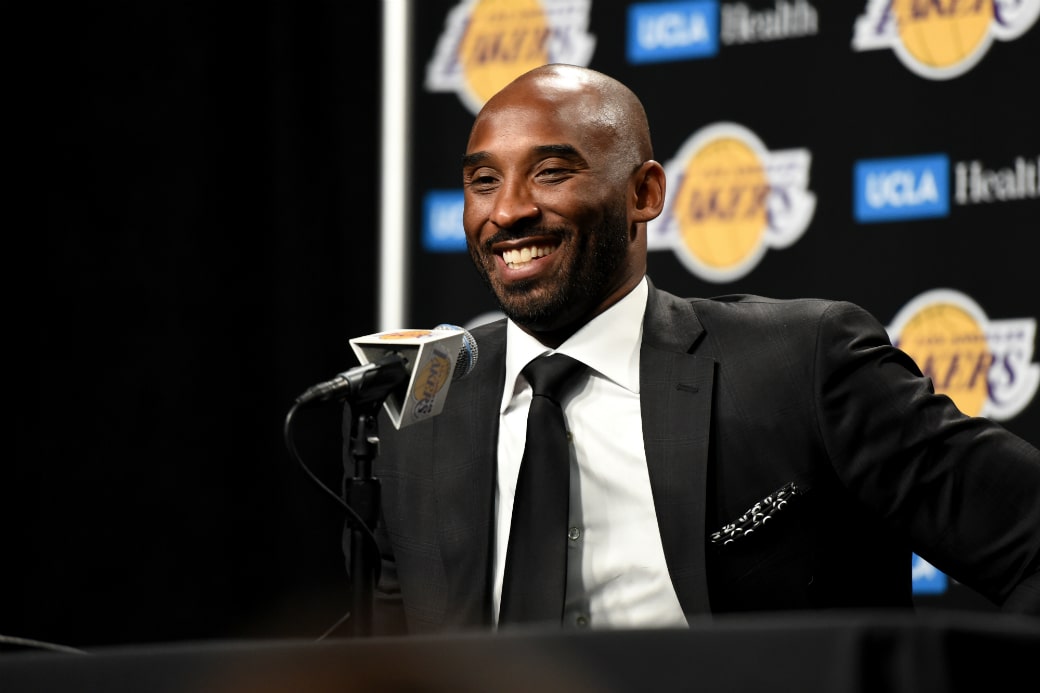 Five-time NBA champion Kobe Bryant went to Alabama University to talk to the football team about leadership, and dropped some serious knowledge. Check out the video below:

Mamba Mentality! Great to have @kobebryant in the building.#OutworkYesterday#Rolltide pic.twitter.com/fODPUR6GHX

“To be an effective leader you have to be a really good listener, and not to what’s being said, but to what’s not being said. You have to be really observant, that was a big transition for me, I went from being a scorer and a floor general to, now, with Pau [Gasol] and Lamar [Odom] trying to win another championship, to being a leader. That meant putting others first.

“[Your teammates] all have things that they want to accomplish as individuals. As a leader, you’re like OK, what are those things? And how can I help them accomplish that within the system and structure that we have collectively?”