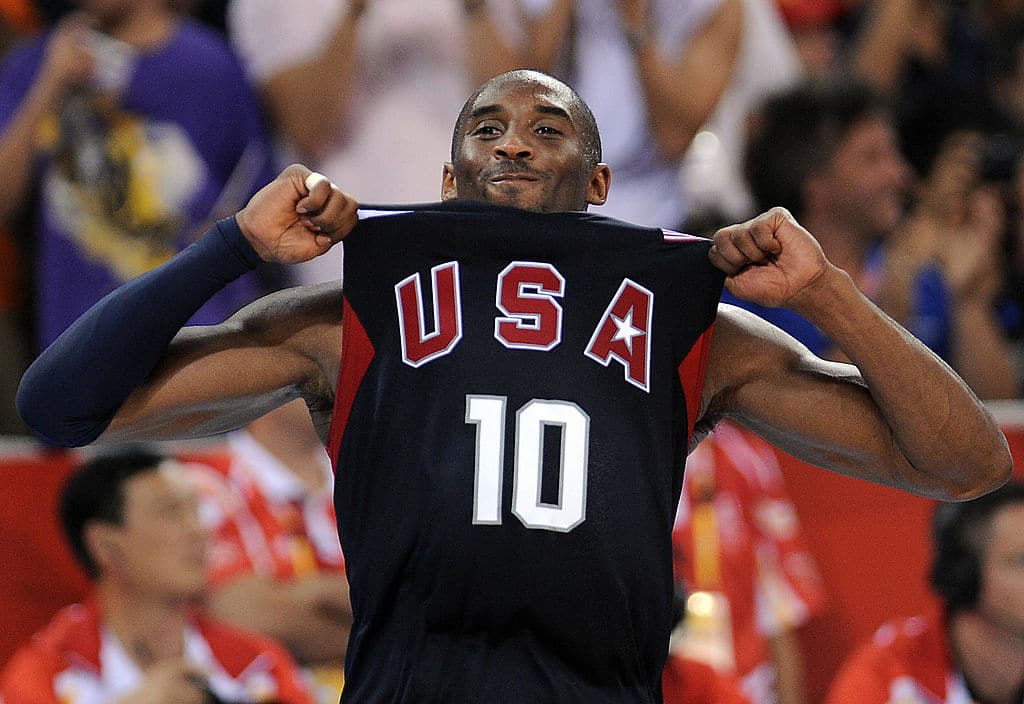 In the midst of USA Basketball’s shortcomings in the FIBA World Cup, Kobe Bryant says the days of American ballers destroying their international competition are long gone.

Things are no longer a “cakewalk” according to Bryant, who points out that his own 2008 Olympic quad had to sweat out its Gold Medal victory.

The Black Mamba adds that global hoops competition will only become more fierce in the coming years, and that Team USA must “respect everybody.”

“Put the best players that you think are going to make the best U.S. team out on the floor, we are still going to have challenges,” Bryant said Friday in Beijing, between World Cup semifinal games. “It’s not going to be a cakewalk. The days of the ’92 Barcelona Dream Team are gone.”

Bryant, 41, was a two-time Olympic gold medalist and an anchor for the 2008 “Redeem Team,” which came here to Beijing and avenged a spate of American hoop embarrassments at the 2002 and ’06 World Cups and 2004 Olympics.

“That was a hell of a team we had,” Bryant said. “We still needed a real late push to beat Spain in that gold medal match.”