Kobe Bryant: ‘We’ll Just Be Laughing at All the Warrior Fans’ 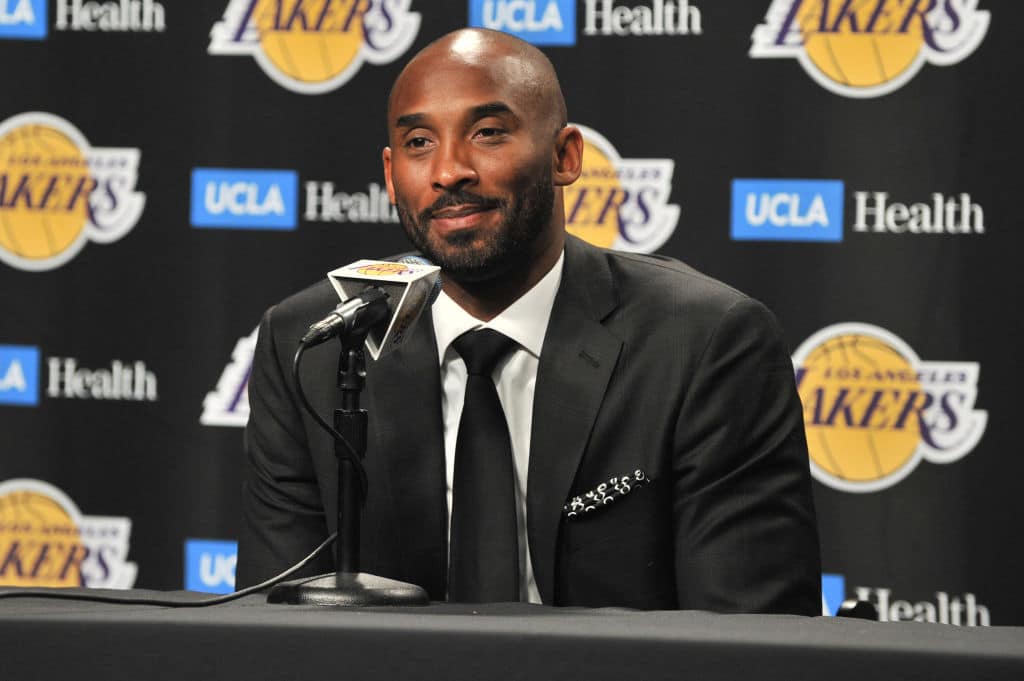 Kobe Bryant says the Lakers will be NBA champs again “before you know it,” and that he’ll join in the laughter at the expense of bandwagon Warriors fans “who all of the sudden came out of nowhere.”

Bryant, however, cautions that reaching the mountaintop will be the ultimate test of LeBron James‘ patience.

Kobe Bryant has no doubt LeBron James can bring another championship to the Lakers https://t.co/GUNVxNgKNo pic.twitter.com/y4SmdBQP6k

Kobe spoke at the Lakers’ annual “All-Access” event Monday night at Staples Center, and added that Lakers’ young core is made up of “unbelievable talents.”

“Coming in here, this organization, this city, it’s not anything that is new to [James],” Bryant said Monday night at Lakers All-Access at Staples Center. “He’s always had the spotlight, right? He’s been able to deal with that gracefully. I think the difference here is that you have a collection of players with a lot of talent all young. And so the challenge is, can they figure out what their games are individually, sooner rather than later?

“Because at the beginning of the season, you saw a collection of individual talent trying to figure out what they can do and where they can do it on the floor. What about their games? But at the same time how to figure out how to make those games blend in as a group. You can’t have one before the other, see what I’m saying? So it’s a test of Bron’s patience, and also doing what he needs to do to keep the team’s head above water. So it’s a balancing act.”

Just before he finished his interview in front of about 700 people, Bryant was asked by Bill Macdonald, the team’s play-by-play announcer and the emcee for the event, if the Lakers will win a championship.

“I remember going there to play, looking around and seeing a lot of Lakers jerseys in the stands. Now all of a sudden, I’m like, ‘What the…?’”