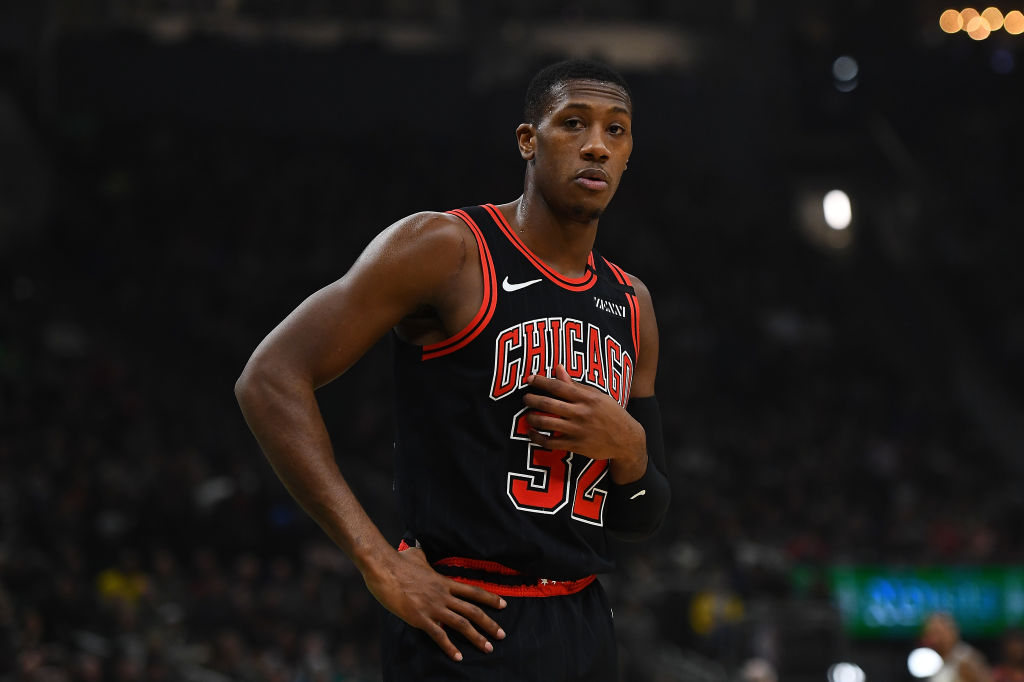 The Chicago Bulls have yet to make a formal announcement but there’s growing concern that point guard Kris Dunn could miss the remainder of the 2019-20 campaign with a sprained right MCL, K.C. Johnson of NBC Sports reports.

Dunn has seen a decreased role with the Bulls this season but had become one of the team’s most reliable players up until he sustained the injury on Jan. 31. At the time, the team that it announced it would re-examine him in two weeks.

Dunn averaged 7.3 points, 3.6 rebounds and 3.4 assists per game in the 51 contests that he suited up for prior to the injury and will hit restricted free agency when the offseason officially begins in July.

Dunn hasn’t played more than 52 games in any of his three seasons with the Bulls franchise. He played 78 games for the Minnesota Timberwolves as a rookie in 2016-17.