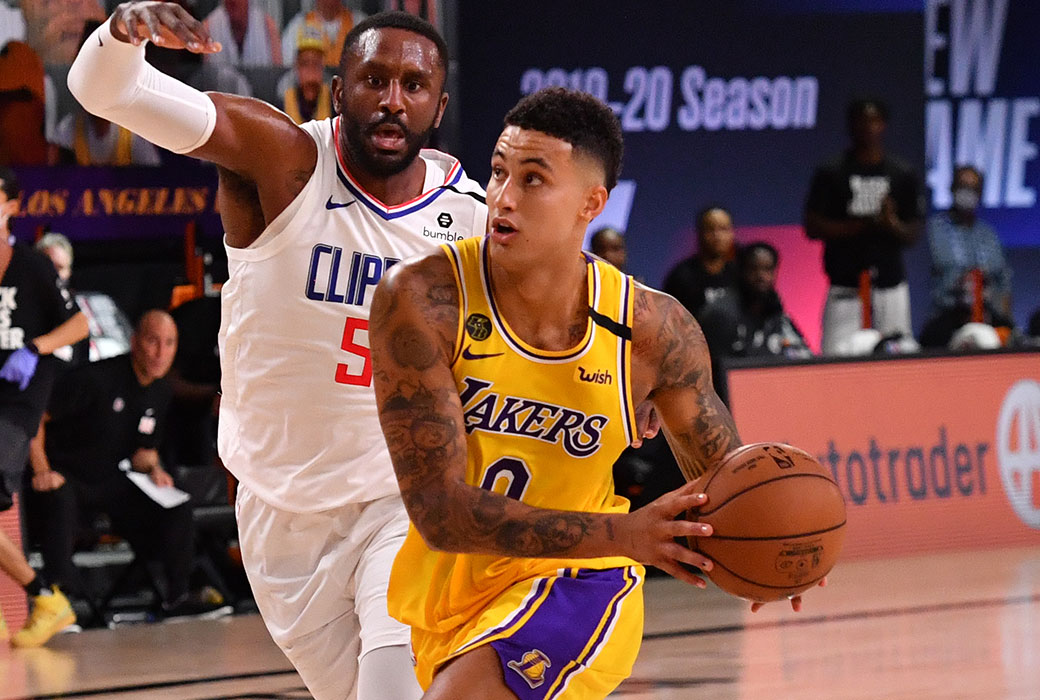 It is no secret that fans were anticipating a blockbuster Clippers–Lakers matchup in the Western Conference finals this year. But the Clippers were eliminated from championship contention by the Nuggets on Tuesday after blowing a 3-1 series lead.

Lakers forward Kyle Kuzma told reporters on Wednesday that his team didn’t take any satisfaction in the Clippers getting eliminated.

“We’re not focused on the Clippers and we never really were,” Kuzma said. “It’s all about who’s in front of you. When you focus on other teams instead of taking care of your food, I mean shit happens like that.

“So for us, we’ve always focused on us, and then focused on Portland, focused on Houston and controlled what we can control as a team. Now our focus is on Denver.”

It seems as though the Lakers as a collective have been studying and staying focused on what matters most to them: the team.

Tonight, the Lakers and the Denver Nuggets will face off in Game 1 of the Western Conference finals.