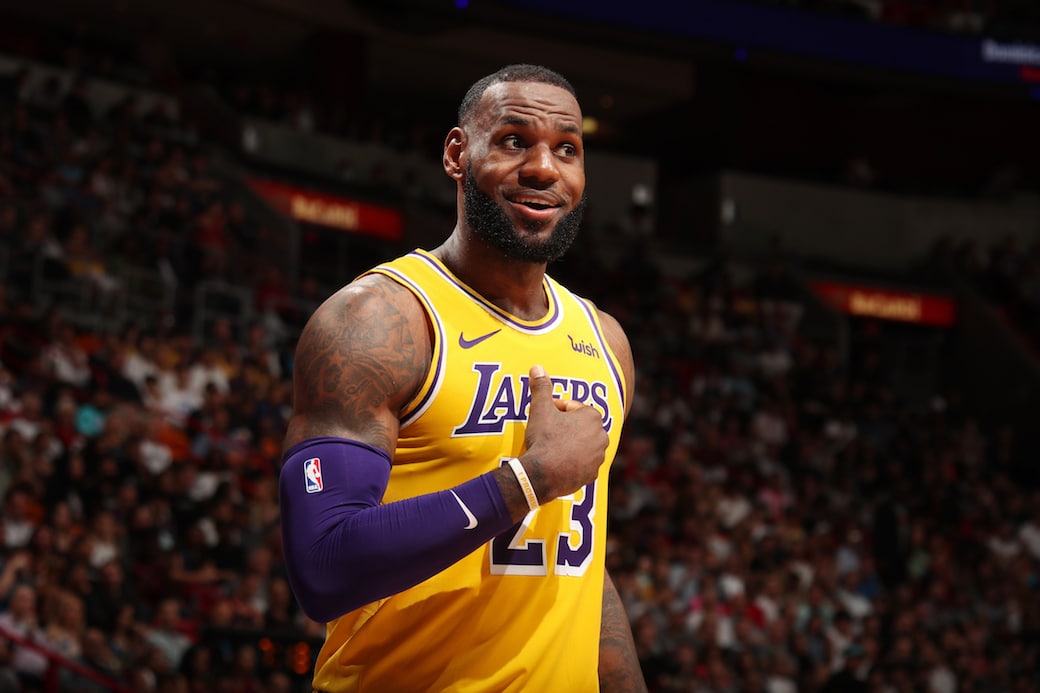 Kyle Kuzma has spoken highly of LeBron James since he signed with the Lakers earlier this summer. After James’ season-high 51 points Sunday night against Miami, Kuzma said James could “score with the best of them.”

Per Dave McMenamin of ESPN:

Kyle Kuzma echoed the amazement. “He can score with the best of them,” he said. “People always talk about his facilitating and pass-first mentality, but he can probably average 40 if he wanted to.”

This was James’ 12th career 50-point game as he joined Bernard King, Jamal Crawford, Moses Malone and Wilt Chamberlain as the only players to score 50-plus points with three different franchises.

“I’ve played for three very, very historic franchises in the time that I played,” James said. “Obviously, in Miami we did some historical things. In Cleveland we was able to do some historical [things]. And obviously the Lakers [name] speaks for itself, what they’ve been able to do. And so, my teammates, my coaching staff, they just put that trust in me to go out and make plays, and I just try to be as efficient as possible when I’m on the floor and make things happen.”