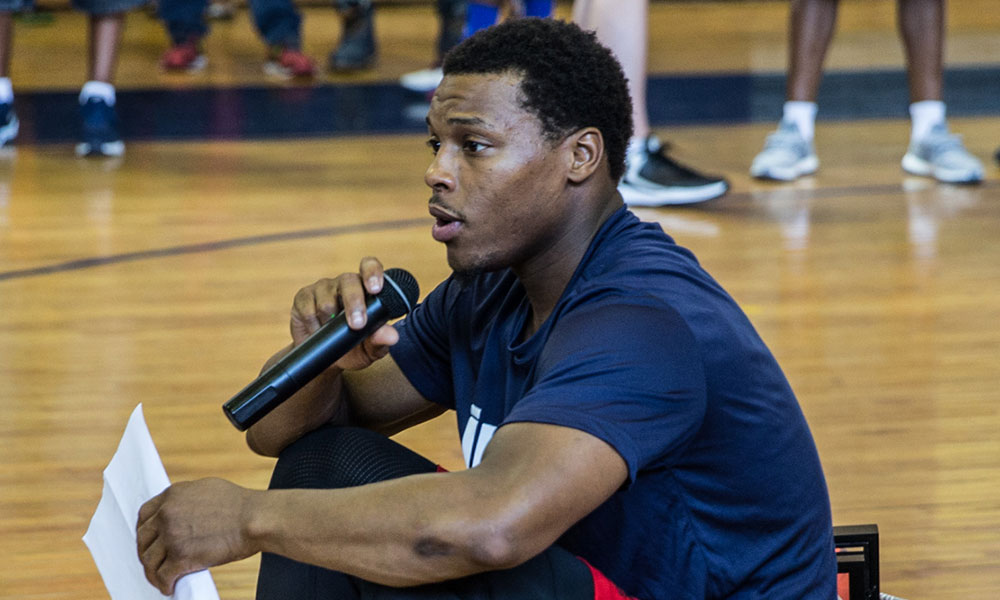 Fresh off a conference finals duel with the eventual champion Cleveland Cavaliers, and Olympic Gold with Team USA, Kyle Lowry returned home to Philadelphia less than a week ago. Instead of taking some necessary time to relax, he and his wife Ayahna Cornish-Lowry facilitated their annual Lowry Love Benefit Clinic.

Lowry is the first Olympic men’s basketball Gold medal winner from the City of Brotherly Love. (Dawn Staley, also of North Philadelphia, attained Gold three times.) The perennial All-Star doesn’t worry about the accolades—he’s grounded in his family, a tireless work ethic and a calling to serve his community.

“We all give. I do the AAU program, and I’m not doing it like a lot of guys. I do the AAU program not making a dime, not hustling anyone. I do it for the kids. Kyle knows that we have to do events like this, he knows it’s important,” explains older brother Lonnie Lowry. “It’s better because he wanted to make sure this happened even with him going to Rio. He said that this event has to happen, so we had to reorganize a few things and we got it done.”

Syracuse head coach Jim Boeheim praised Lowry for his basketball prowess, saying that “he’s the best team player,” but what’s most important to Kyle and his circle is the positive impact on the lives of others. His humanitarian efforts have gone a long way over the years, and will continue to do so in the future. 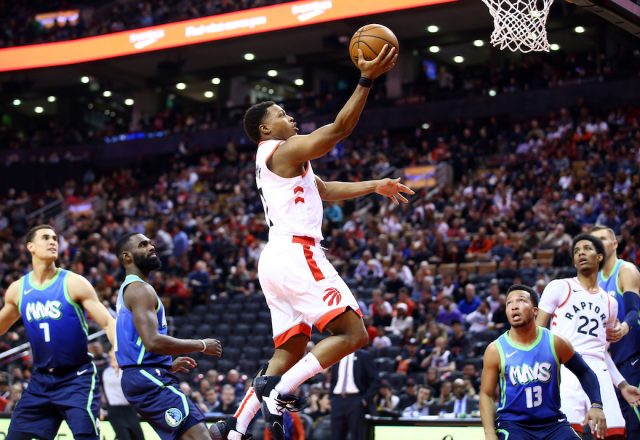 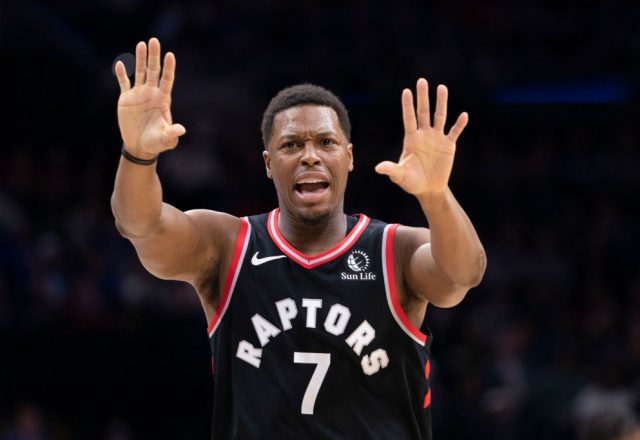 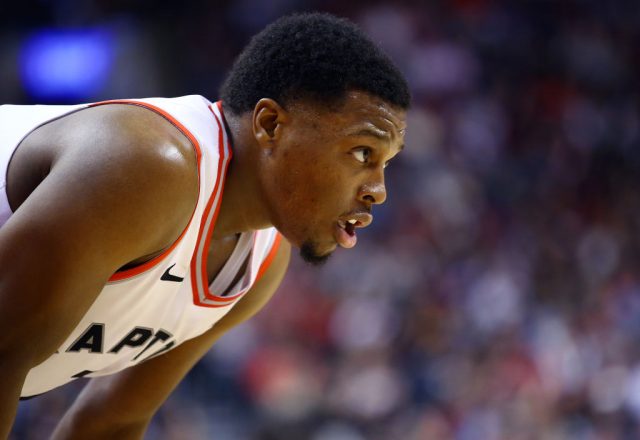 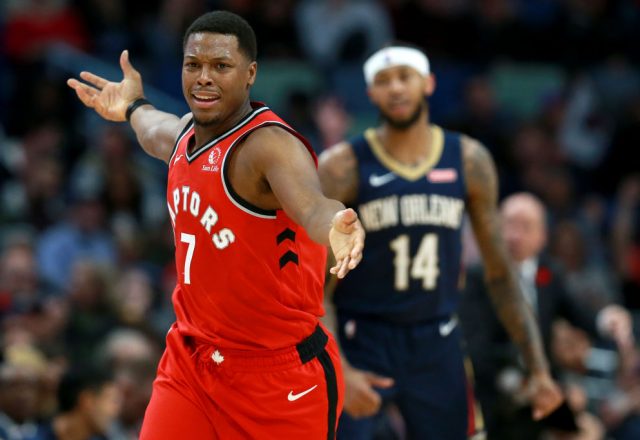