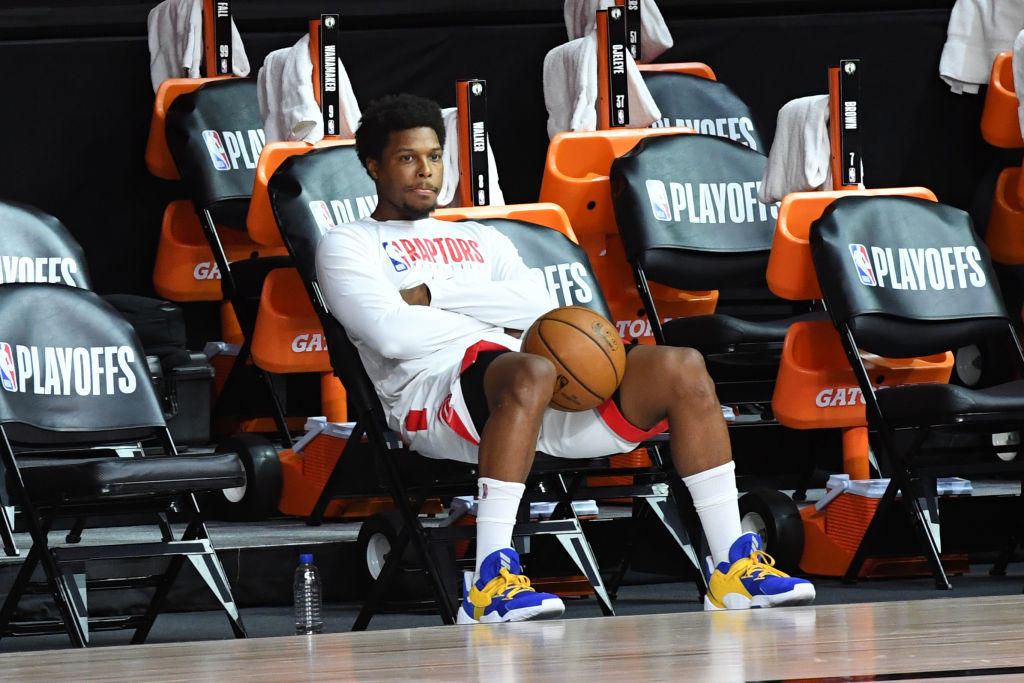 The Toronto Raptors are just one season removed from winning an NBA title. Although it’s still early, their 2020-21 campaign hasn’t started the way they wanted to, dropping their first two games.

After their second straight loss of the season, Lowry spoke to the media and let out his frustrations.

Lowry holds himself and his teammates to the highest of expectations. He hasn’t missed the playoffs since the 2012-13 season, showing just how much success he is used to having. There’s no need to make dramatic adjustments quite yet for the Raptors, but in a shortened 72-game season, every game counts when it comes to seeding in a tough Eastern Conference.

Through two games, Lowry is averaging 17.0 points and 10.0 assists per contest, shooting .400 from beyond the arc. The Raptors will have a chance to earn their first win of the season Tuesday against the Philadelphia 76ers.