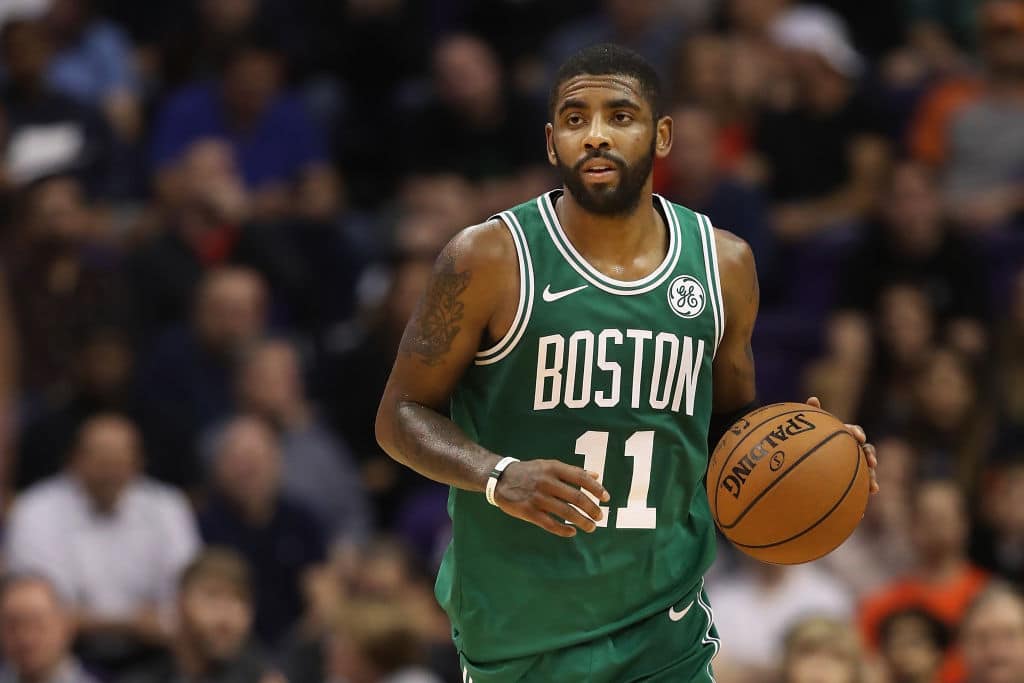 Kyrie Irving says the struggling Celtics are “almost at that rock bottom point where the team is about to blow up.”

Boston (11-10) has been one of the NBA’s most disappointing squads in the early stages of the regular season.

Column: Marcus Smart is “stumped” when asked for answers. Kyrie Irving says the Celtics are drifting towards rock bottom. Inside a strangely sluggish start in Boston https://t.co/hLRMN6WNUr

Irving adds that the C’s have “no more time to waste.”

“You’re almost at that rock bottom point where the team is about to blow up,” Kyrie Irving said. “Not saying that we’re there, but for me there is no more time to waste.”

Everyone was high on the Celtics coming into the season. Everyone. Vegas oddsmakers pegged Boston at close to 60 wins. Pundits predicted a trip to the NBA Finals. Green team optimists pointed to the Celtics’ record against the Warriors the last two seasons as proof the team was a serious title contender.

“We don’t impose our fear and will on other teams,” [Marcus] Smart said. “Last year, teams used to, when they came in and played the Celtics, they knew they were in for a fight. This year, teams can’t wait to play us. That’s a problem.”

“I don’t even know what to say to you guys at this point,” Smart said. “Literally, this is the first time in my life I’ve ever had literally no answer for any questions. I honestly don’t know what it is. I’m stumped right now.”