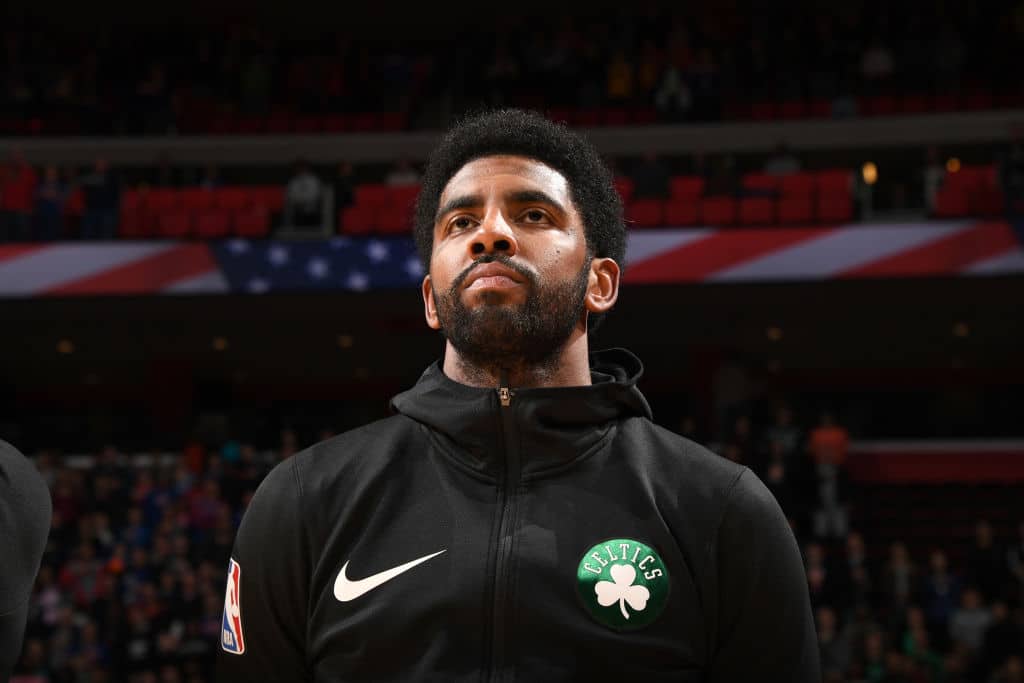 Kyrie Irving says he’s happy to scale down his scoring considerably for the greater good of the Boston Celtics.

Kyrie says the new role is very much a work-in-progress.

“The clear realization is this is not what I’m used to,” Irving said after Boston’s 109-89 win at Detroit. “Going from being a high PPG (points per game) scorer, being stat-dominated and coming to this type of environment where the best thing for us is to care about the team. It’s not going to be everyone’s night every single night, but I know that when it gets down the stretch, when I’m needed I’ll be ready. So, it’s a learning experience for me.”

Irving embracing the idea that sometimes less scoring is more beneficial to the team’s overall success, and speaks to his own personal growth as a player.

“Everyone is used to me scoring this-amount of points or doing this at a certain standard and so am I,” Irving said. “The important thing is us winning games and getting to the (NBA) Finals. So, that’s where it is.”