Kyrie Irving: ‘I’m An Actual Genius When It Comes To This Game’ 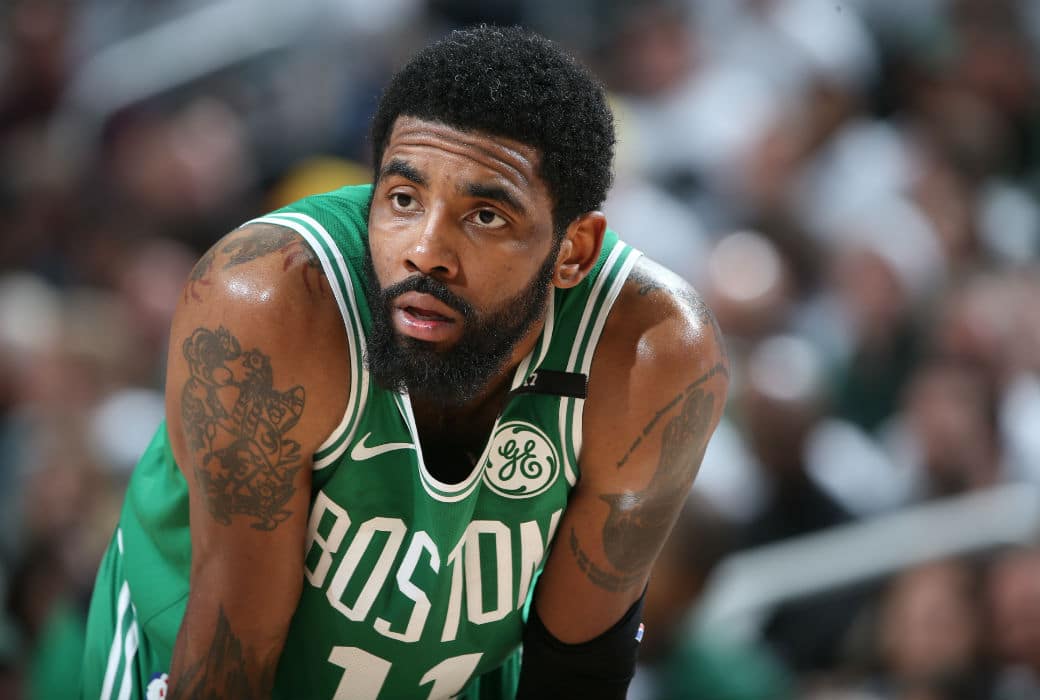 Kyrie Irving is one of the greatest players in the game right now, and he’s often been referred to as a basketball genius.

Now, he’s calling himself one, telling ESPN’s Jackie MacMullan he doesn’t mind talking basketball, but that he prefers not to discuss his personal life.

“I’ve been playing basketball a lot longer than some of these people analyzing the game,” Irving said. “I’m an actual genius when it comes to this game.

“If you ask me about basketball, I will talk all day. If you ask me about spacing at the 3:33 mark of the second quarter, I will gladly explain it. I’ll tell you what plays worked, about adjustments we make. But when it comes to personal things, or comparing myself to my NBA brothers, like, ‘Do you think you are better than this guy?’ I’m out.”

Irving is enjoying another excellent postseason, averaging 20.8 points, 7.7 assists and 5.0 rebounds while leading his Celtics to a 4-0 sweep of the Pacers.

Irving, whose Celtics are currently knotted up 1-1 against the Bucks, has been one of the best postseason performers in history. He has the highest win percentage (75.8 percent) of any player who has played at least 50 postseason games in the history of the NBA.

Hard to dispute that he’s anything but a basketball genius.

RELATED: Kyrie Irving: ‘This is What Boston Traded for Me for’