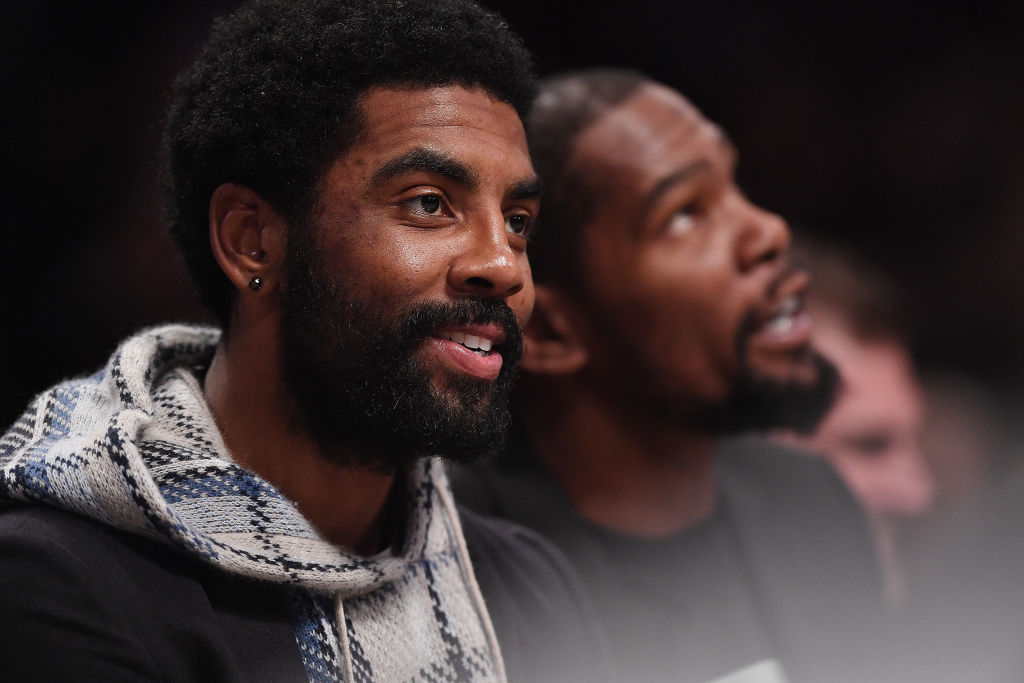 The shoulder injury that first plagued Kyrie Irving in the beginning of November has persisted much longer than anticipated and may eventually require surgery to repair.

Irving spoke with the media for the first time since he took to the sidelines nearly two months ago and detailed the cortisone shot he recently received in an effort to facilitate his recovery.

Irving’s compromised shooting arm has nagged the All-Star for months and he still feels pain in his shoulder when putting up jump shots.

The cortisone shot could potentially get him back on the court sooner but it’s a short-term fix. The guard intends to try to live off of the shot but isn’t opposed to surgery in the future if required.

Irving mentions that he’ll re-evaluate the need for arthroscopic surgery in the coming weeks and months. If he does end up going under the knife then the recovery process for such a procedure could last as long as three-to-four months.